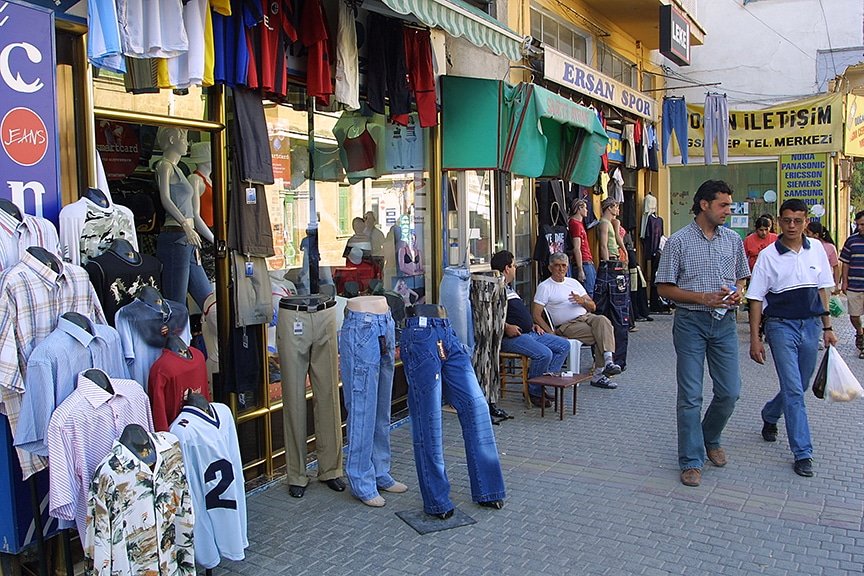 The total population in the north is around 352,000

The population in the north of the island is around 352,000, according to reports in Turkish Cypriot press on Tuesday with 230,000 of those classed as ‘TRNC citizens’.

Yeni Duzen quoted Odul Muhtaroglu, ‘undersecretary of the state planning organisation’ saying there were 122,000 people living in the north who were either foreign students, foreign workers or foreign residents, bringing the total population to 352,000.

“This is the number we accept as the population,” he said. It does not include the number of Turkish soldiers, which runs to 35,000 or so according to Greek Cypriot estimates.

Muhtaroglu said a study was being carried out on the projected population for 2018, adding that the figures he cited would increase due to the expectation of more foreign students. Over 100,000 included in the total figure fall into this category.

“We will re-examine the number of workers again and we will announce the population for 2018,” he said. In addition, Muhtaroglu recalled that during the last ‘census’ in 2011, the de jure population was found to be 286,257 in total including the foreign workers and students.

He said that people who have been in the north for a year or more are counted in the de jure population. Muhtaroglu said that since 2011 there has not been any census as they are done around every ten years or so.

Meanwhile Kibris reported, under the headline; ‘Dangerous growth in the university sector’, saying the number of foreign students now stood at 100,911, attending 16 universities.

The paper said another 16 universities were planned. It added that the ‘higher education council’, had warned of the need for stricter regulation and an action plan for the tertiary education sector. Also there were increasing reports of clashes between foreign students and far-right elements in the north, the paper said.