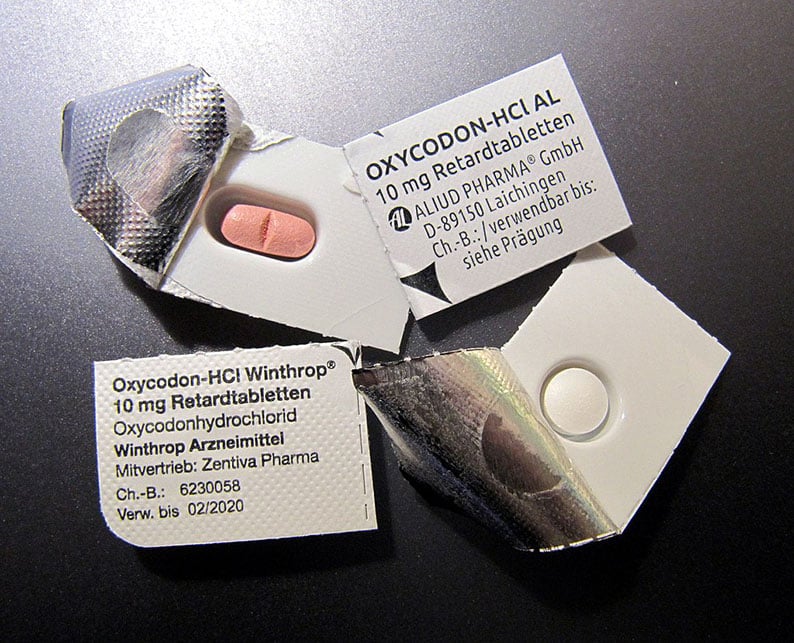 Oxycodon, also known as Oxycontin, should no longer be prescribed for heroin addiction treatment.

The decision by the Cyprus National Addictions Authority (Cnaa) to terminate the administering of Oxycontin as a substitution treatment for heroin addiction has led to the opioid being diverted into the black market, according to daily Politis.

The paper ran an expose on Monday and Tuesday detailing the use of Oxycontin, a prescription opioid used to treat moderate to severe pain.

In 2011 the ministry of health approved the use of Oxycontin as a substitution treatment, awarding the single permit to the Veresies Clinic in Pyla.

But reports of over-prescriptions by the clinic, as well as the ensuing deaths caused by apparent overdosing, led the ministry and the Cnaa to review the policy.

In a meeting held last summer, it was decided to end the substitution treatment programme and allow the prescription of Oxycontin for pain relief only.

Officially, as of January 19 this year, the drug can no longer be prescribed for addiction treatment.

But on February 23 this year, a Politis reporter posing as an addict managed to secure without hassle a prescription for Oxycontin from a Limassol-based doctor.

Although the journalist provided his name, ID number and home address, the doctor did not bother to check whether he was included on the list of addicts kept by the health services.

He was given a prescription and, like other patients, was directed to visit a nearby pharmacy – which happened to be operated by the prescribing doctor’s daughter.

The doctor – who has since become the go-to person for Oxycontin in Cyprus – was handing out prescriptions like candy, Politis said.

Because Oxycontin pills are expensive – around €2.5 each – authorised pharmacies tend to sell the pills individually, although the drug comes in packages of 56.

Meanwhile the pills are going for twice that price on the street.

And according to the paper, Oxycontin 80mg pills are no longer available, only 40mg.

Currently in Cyprus, there is no substitution treatment programme using methadone.

The solution for the some 800 people with opioid addictions is the Agia Skepi detoxification centre and the state-funded substitution programme using the non-euphoric drug Suboxone.

Politis cited the case of a 40-year-old heroin user, who in the past had been prescribed Oxycontin by the Veresies Clinic.

She has since switched to Suboxone, but she is not being monitored by a psychologist.

Meanwhile no one seems to be sure just how many people there are using opioids for drug rehabilitation.

However, the Cnaa estimates that in reality as many as 800 people have an opioid use problem.