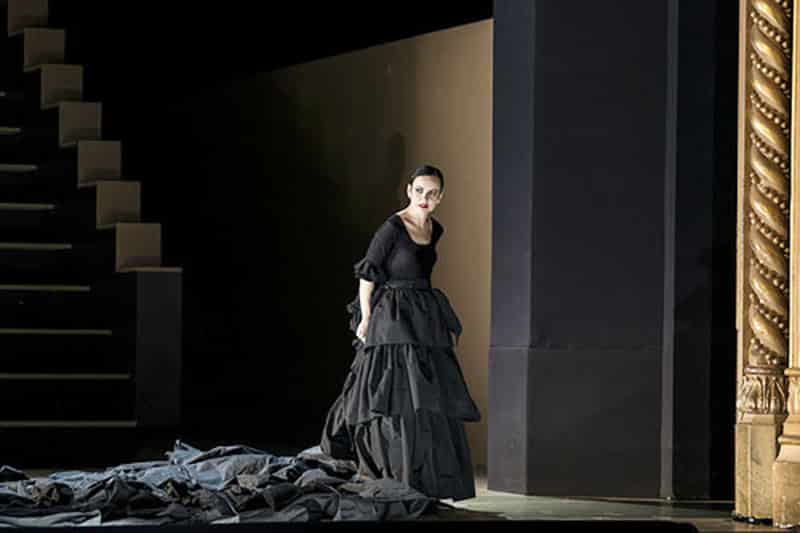 The Pantheon cinema in Nicosia has become the screen where viewers in the capital go when they want to see a concert they never got a chance to see live, where they can view an opera from a famous opera house, or where fans of a certain type of genre can get together.

This month, the cinema will give us a chance to follow Harry Potter’s progress, from first finding out he was a wizard all the way to the Battle of Hogwarts and his final showdown with Voldemort. The two-day Harry Potter movie marathon will be held on Monday and Tuesday from 12pm until 12am. That is 24 hours of Harry Potter.

During the screening of the eight fantasy films, based on the novels by JK Rowling, we will be rememinded how Harry’s life was saved approximately 528,491 times and how he managed to use his brain and power to save the day himself on a few occasions. You will be able to see the actors who play the characters (Daniel Radcliffe, Emma Watson, Rupert Grint and others) mature on screen, from kids to teenagers. You will also get lost in a fantasy world, believe in magic and perhaps cry into your popcorn. But don’t worry about being seated for 24 hours, after each screening of one of the films, there will be a half-hour break.

Tickets are available on soldoutticketbox.com at €15 for both days.

Pantheon truly has it all. From one end of the movie magic spectrum to another, the cinema will enter the world of opera on Wednesday with a screening of Carmen as performed by the Royal Opera House.

The version of Georges Bizet’s Carmen – one of the most famous and popular operas ever written – is a new production by Australian director Barrie Kosky, which was first seen at Oper Frankfurt in 2016. It stars Anna Goryachova and Francesco Meli.

The plot is set in Seville, Spain around 1820 and tells the tale of provocative gypsy Carmen, who works in a cigarette factory and loves attention, something she gets a lot of from everyone during her breaks from the factory, everyone that is except young soldier Don Jose. Wanting everyone to admire her, Carmen throws a flower at the soldier. When the workers return to the factory, Carmen is involved in a fight. Jose is ordered to split up the fight by Lieutenant Zuniga and arrest Carmen. While the two are alone in prison, Carmen mesmerises the soldier and escapes.

The gypsy then goes back to the tavern where she meets her smuggling partners and is flirted with by a bullfighter. Jose shows up and Carmen continues to squeeze attention out of him by making him jealous, telling him all about how she dances for Zuniga. He shows her the flower as a symbol of his love for her but she isn’t impressed; instead, she wants him to leave the army and live a life of freedom with her.

After Jose is involved in a fight with his lieutenant, who bursts into the tavern to catch the smugglers in the act, he is forced to leave the army and join in the smuggling business. Skipping to the end, Carmen breaks things off with Jose, who cannot accept the thought of someone else having the gypsy and stabs her to death.