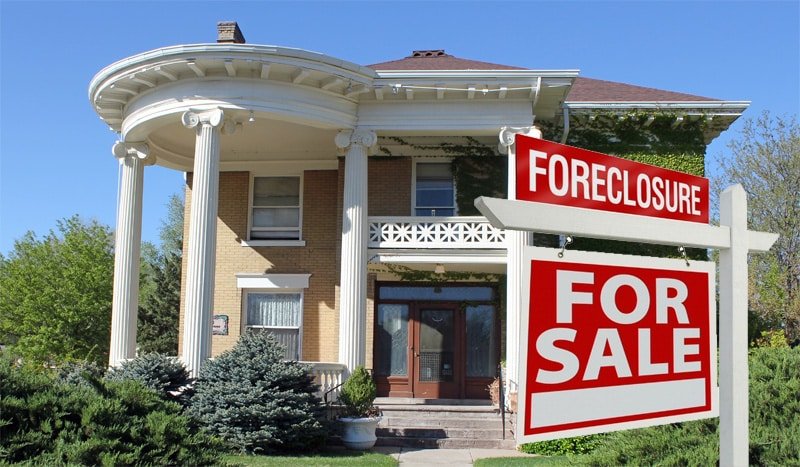 Homes up to 50 square metres should be safe. Anything beyond that must be suspect and liable to foreclosure

In the course of my long professional career, I have heard many absurd statements made by politicians and journalists. However, what unquestionably stands out – in terms of absurdity and irrelevance – is the case of the Non-Performing Loans (NPLs).

As I have pointed out on many occasions in the past, NPLs constitute a big predicament that is difficult to solve. Regrettably, the positions taken and the solutions proposed by our politicians underline their inability to comprehend and solve the problem.

The essence of banking

To eliminate the resulting confusion, I will seek to explain in simple terms the basic parameters of the issue.

What happened in Cyprus?

Where have the Cypriot banks been led to?

As I have already explained, the banks finance the loans (and other forms of credit) they advance to an extent of (approximately) 85-90 per cent, by utilising the deposits they take and, to a much smaller extent, by utilising their shareholders’ capital.

Thus, when 40 per cent of the loans advanced become “non-performing” (either because of the inability of the borrowers to discharge their obligations or because they refuse to repay their loans because they expect that part of them will be “forgiven”), the affected banks cease to be in a position to repay a substantial part of the deposits taken. The situation becomes worse because as a rule, deposits have a short-medium time horizon while loans tend to be medium-long term arrangements.

This all raises a fundamental question which is addressed to all those who casually argue in favour of showing “flexibility” towards the defaulting borrowers. In terms of substance, how do they propose to bridge the gap? How do they suggest that the banks should deal with their inability to repay their depositors, as a result of their own borrowers having become delinquent?

The question posed can accommodate three responses. The problem can be tackled (a) by minimising the cost of the non-performing loans (through securing their collection, despite the resistance that will be encountered and, if necessary, by liquidating the mortgages and the guarantees held); (b) by subjecting the depositors to a new haircut (similar to the previous one) and (c) with funds, which the taxpayers are called upon to dish out one way or another.

At this point, it may be appropriate to highlight the fact that the Cypriot taxpayers are not confined to rich people. Poor people also pay taxes on consumption such as VAT, taxes on petrol (electricity) etc. In contrast, one could hardly call “tax-payers” those who systematically evade their tax obligations; and there are quite few of those.

The proposal of setting up a “dedicated vehicle” to manage the non-performing loans smacks of an intention to create conditions that would be conducive to “rusfeti”. There is little doubt that in a state organisation charged with the management of non-performing loans there will be ample scope for politicians to indulge in “rusfetology”. Very much like the banks did in the past – providing as a result of political interventions shaky loans to non-credit worthy borrowers – the non-performing loans of borrowers who can pull the right strings are likely to end-up being forgiven. On this basis, it is very easy to understand the recently noted unanimity on the subject amongst all the political parties!

What needs to be done

Yes, by all means, let’s protect the home (say, up to 50 square metres and provided that the borrower or his/her guarantor does not have any income or other assets). Anything beyond this is suspect, and it will end up burdening – again – either the bank depositors or the people at large, through increased taxes or a combination of the two.

The procedures that need to be prescribed for securing such protection should be simple, readily comprehensible and incapable of being subjectively interpreted, depending on who the bankrupt borrower is. A precondition for affording such protection should be a public statement (stored in a dedicated data bank that will be readily accessible on the internet), disclosing all the assets and all the income of the borrower, of his/her spouse and of their underage children. An explicit statutory provision should be made to the effect that, if such declarations prove to be materially incorrect at any point in time, the protected property shall be foreclosed forthwith for the benefit of those who suffered the cost of the protection given.

If we genuinely wish to make progress, we must force the politicians to stop taking the people for a ride. In this process, journalists have an important role to play. As a minimum, they should seek and secure an in-depth understanding of the issues they handle and they should adequately explain them to their audience. In this respect, the publicly owned media must do much more than they have done thus far.

Minister’s flirtation with Elam should have caused an uproar