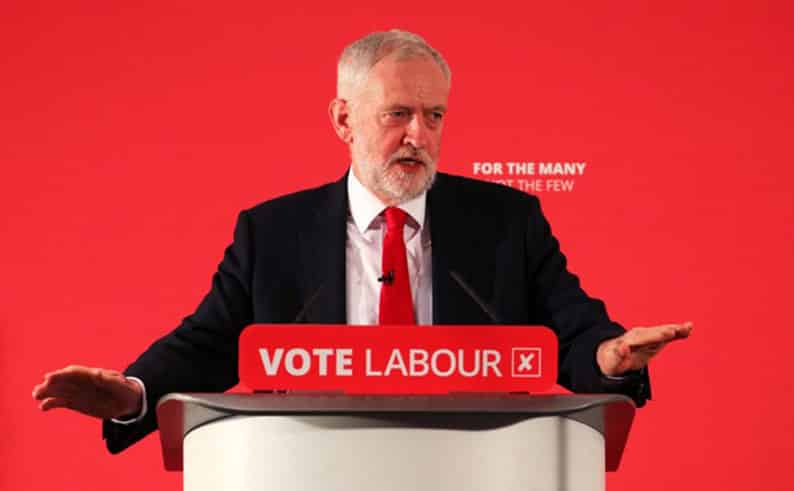 “It is my responsibility to acknowledge the hostility you have shown to the Jewish community and the anti-Semitic statements and actions you have allowed as leader of the Labour party UK,” Israeli Labour Party leader Avi Gabbay wrote in a letter to Corbyn, distributed to the media.

Corbyn, the British opposition leader who unexpectedly became party head in 2015, is a supporter of Palestinian rights and a critic of Israel, has repeatedly faced accusations of turning a blind eye to anti-Semitic comments in the party and among groups he supports.

Last month, British Jewish groups held a street protest outside parliament against Corbyn, accusing him of failing to tackle anti-Semitism in party ranks because of a far-left world view hostile to Jews.

“As Israel approaches Holocaust and Heroism Remembrance Day this week, we are reminded of the horrors of anti-Semitism in Europe and our commitment to combating anti-Semitism of all forms and in all places,” Gabbay’s letter said.

“As such, I write to inform you of the temporary suspension of all formal relations between the Israel Labour party and the leader of the Labour Party UK.”

Gabbay said Corbyn had shown “very public hatred” towards Israeli government policies including those where the opposition and the ruling coalition are aligned.

Israeli Labour is part of the “Zionist Union” faction in Israel’s Knesset that controls 24 of the legislature’s 120 seats.