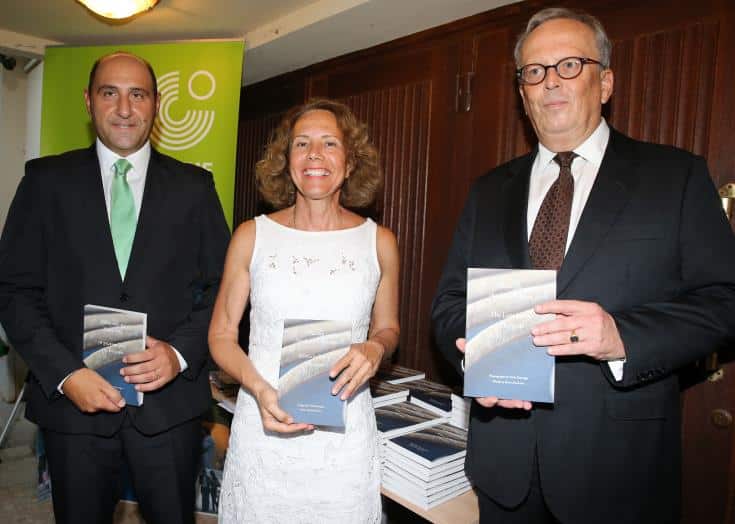 The Committee on Missing Persons (CMP) will be requesting new permission to excavate in military zones in 2019 in their search for remains, the Turkish Cypriot member Gulden Plumer Kucuk has told the Cyprus News Agency in an interview.

Kucuk said that since the launch of the project of General Exhumation, Identification and Return of Remains, exhumations have taken place in 52 military areas all over the island.
She said that by 2016 the CMP had carried out exhumations in a total of 30 places in the northern part of the island.

‘’In 2017, we also requested permission for two additional places to be excavated and it has been granted. In 2018 we will be finished with the last 10 places. Both offices are working on a new list to request new permissions in the military zones starting from 2019. The permission will be granted in accordance with our request. We also got permission and excavated in two military zones in the south Cyprus,” Kucuk said.

Invited to comment on the fact that people are not willing to come forward to give information over missing persons and that some have passed away, Kucuk told CNA that this was a concern, but the main information in locating the burial places on both sides came from Turkish Cypriot and Greek Cypriot eye witnesses and informants.

‘’Since the launch of the project in 2006, our investigators have been collecting information and we have been exhuming bi-communally around 100 burial sites per year all around the island. This shows that the cooperation through the grassroots of people is very high. There are still some people who are reluctant to come forward to share their information,” she said.
Kucuk added that both offices have hot lines and both sides have given immunity and confidentiality to the witnesses.

She also emphasised  that political and religious leaders have been calling on people to help the CMP and that the committee has been launching campaigns and appealing to witnesses to share their information.