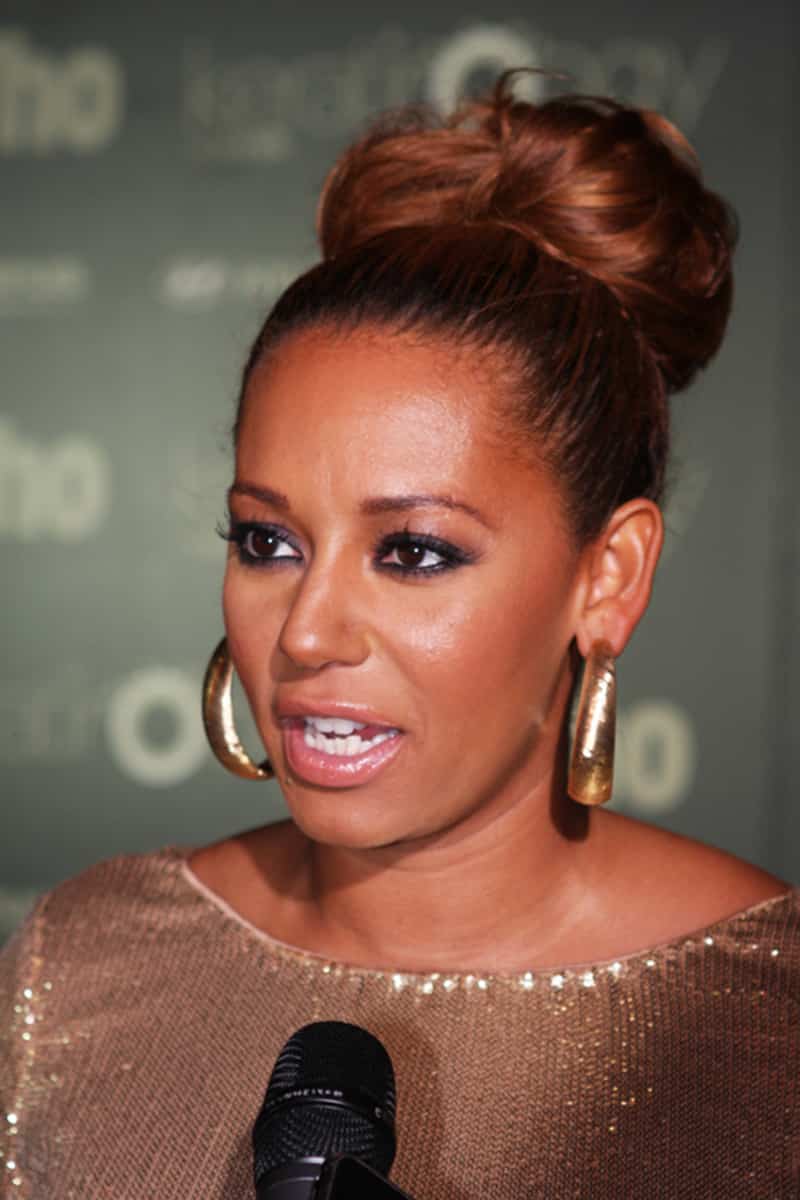 The Spice Girl – who was involved in a very public court case with her ex-husband Stephen Belafonte – is set to pen a book titled ‘Brutally Honest’ after “keeping silent for a decade”.

She said: “I have kept silent for a decade, but after a very public court case, I want to set the record straight … This book will show that abuse can happen to anyone. It is important that my three girls, who I raise as a single mother, know how to break the chain of abuse – along with any other woman who reads this book.”

Last year, it was revealed Mel B has been “approached” for a memoir.

A source said at the time: “She has been making notes and has been ­approached about a memoir. The last year’s volume of ­controversy and scandal is enough for most autobiographies. Mel doesn’t want to hold back.”

Meanwhile, Mel recently revealed her father Martin’s death gave her the “clarity and strength” to get her life “on the right track”.

In an emotional post on Instagram, she wrote: “The pain of loosing my daddy is beyond anyone could ever understand, but in the mist of all my raw emotions and pain of his passing he gave me the clarity and strength to set my life on the right track. And I’m sooo thankful of this awakening from march 4th when he died I now live in my truth to correct with no shame the life every girl/daddy’s girl should live, and that’s a life with no fear or disrespect. But a life with ONLY love and respect and honesty.

“Dad I love you but I would give anything just to talk you one last time just so you know how much I truly love you and for you to know I’m now living THAT life and no matter what anyone says or anyone does I will ALWAYS and forever only live this way. So I hope you forgive me for my mistakes and trust in me that my eyes are now wide open and I want to do you proud from here on.”