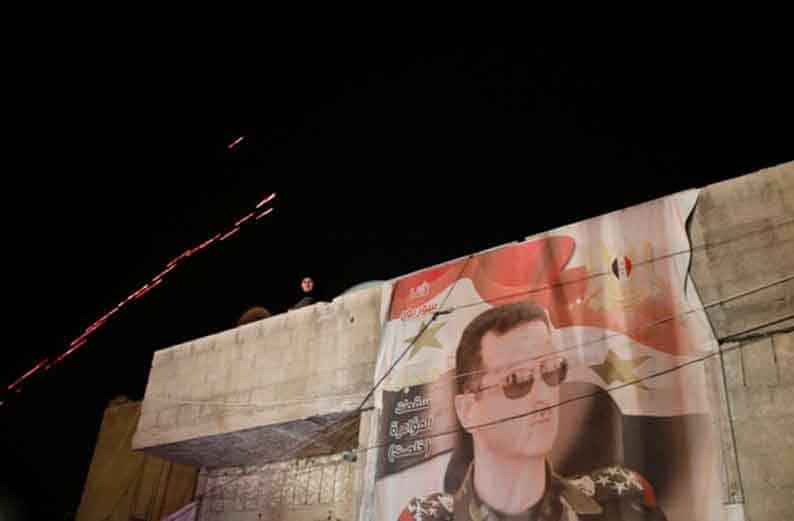 Germany continues to believe that the Syrian government of Bashar al-Assad must be replaced at the end of a peace process, but acknowledges the realities that make this impossible in the short term, the government spokesman said on Monday.

A spokeswoman for the foreign ministry told the same regular news conference that elections would have to be held after a lengthy peace process for the war-torn country, involving Assad’s backers Russia and Iran as well as other parties.

Germany was not asked to participate in the weekend’s missile strikes on Syrian government sites, launched by the United States, Britain and France after a chemical weapons attack widely blamed on Assad’s government.