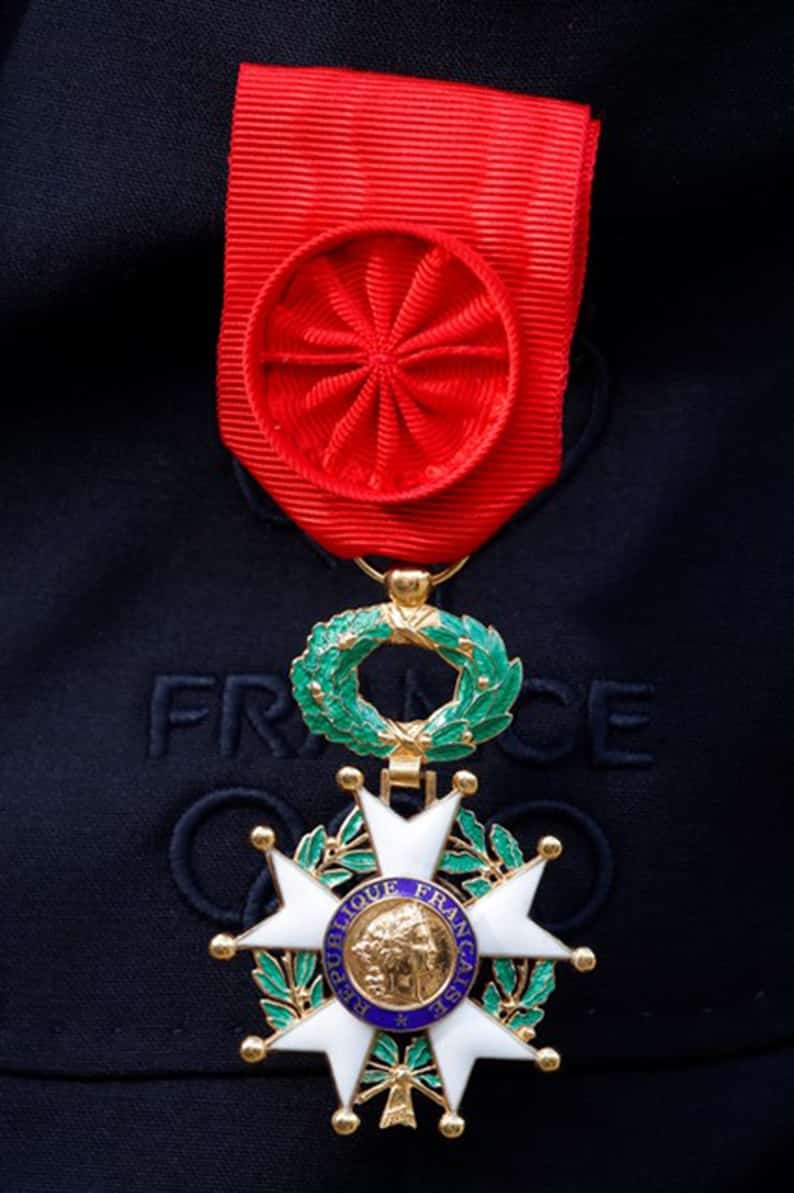 The Legion of Honour (Legion d'honneur)

France has begun the process of stripping Syrian President Bashar al-Assad of his Legion of Honour award, the country’s highest distinction, a source in the French president’s office said.

The move comes after President Emmanuel Macron, alongside the United States and Britain, ordered military strikes on Syrian targets in response to a suspected poison gas attack that killed dozens of people last week near the capital Damascus.

Assad was awarded the honour in 2001 by then French President Jacques Chirac.

Macron‘s government has said it plans to review the way the honour is awarded. In October it started the process of stripping Harvey Weinstein of his Legion of Honour too, after allegations of sexual harassment by the film producer emerged.