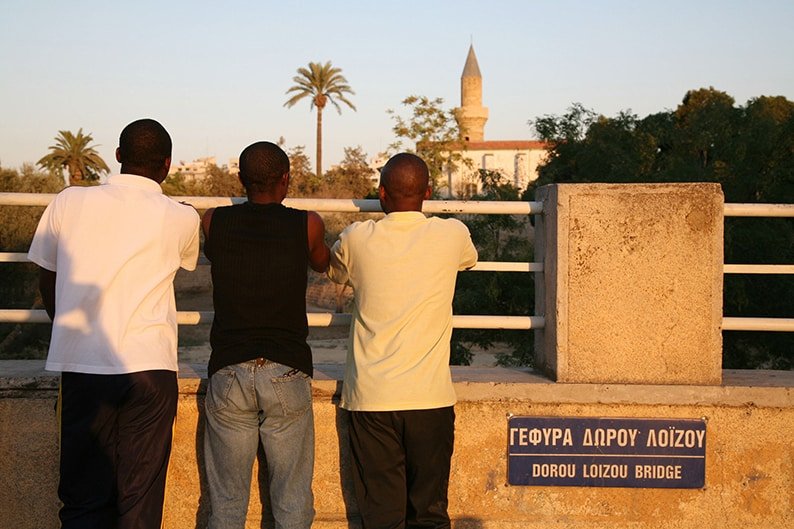 Justice Minister Ionas Nicolaou presented a new bill on Wednesday to establish a new court to decide appeals of third-country nationals who have not been granted international protection status.

Nicolaou, who presented the bill to the House legal affairs committee, said that an international protection court would meet European obligations in relation to the handling of such cases.

According to a EU directive, he said, such cases must be tried within six months, whereas in Cyprus there is between a two to three-year waiting period at the administrative courts where failed applicants currently file their appeals.

“To be able to respond to this demand, we must do so only through a new court. If priority was given to these cases, cases against state authorities by the citizens of the Republic of Cyprus would remain on the back burner,” Nicolaou said.

The establishment of a court to deal only with this type of cases, is like killing two birds with one stone according to Nicolaou, as this would also act as a deterrent to those thinking of taking advantage of this ‘weakness’ to prolong their stay in Cyprus.

As there is no possibility at present of immediate trying such cases, he said, some advice third-country nationals to launch this procedure to prolong their stay on the island.

“This is a distortion and weakness of the system to deal with the problem of illegal stay of third-country nationals in the country,” he said.

He also stressed the financial burden of delays in terms of allowances given to the applicants. In 2016, he said, €783,469 was spent on benefits for applicants who had pending cases.

Until a final decision is reached, applicants retain the status of ‘applicant for international protection’ and are entitled to legally stay in the government-controlled areas, work, receive free medical care and special assistance through the Social Welfare Services.

Akel MP, Aristos Damianou, said that the government should have taken this decision years ago, and that Cyprus is now facing EU sanctions.

New roadworks around the capital (Updated)