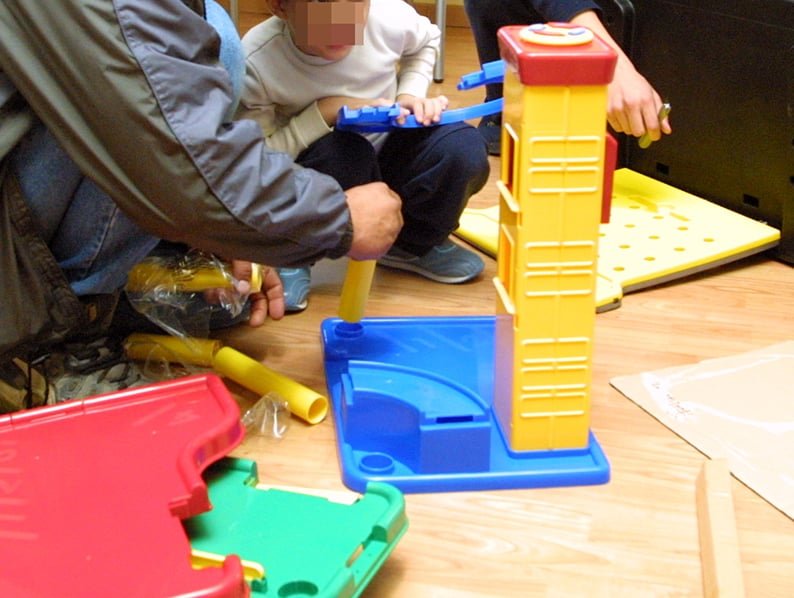 A four-year-old boy who has spent his entire life in hospital due to serious health problems since his birth is being cared for in the best possible manner, the Welfare Services said on Thursday.

Daily Philefletheros featured an update about the boy, whose situation made the news almost two years ago when he was two years old.

The child suffers from a rare lung disease.

The only family he has had are the staff within the Makarios children’s hospital, where he was left when he was born by parents who felt they could not take care of him due to his serious health problems which required constant medical care.

Maria Kyratzi, of the Welfare Services, told Phileleftheros that to date authorities have been unable to find a foster family able to care for the boy.

She said a family had come forward about two years ago, but in due course they discovered they were unable to cope with the situation.

It was decided then that returning the child to the hospital was the best solution under the circumstances.

At any rate, the search for foster parents has not ceased, Kyratzi added.

Asked whether an escort has been found to accompany the boy to a kindergarten, so that he can interact with other children and spend time outside the confines of the hospital, she said that his medical condition did not allow for this.

“Everything humanly possible is being done for the child’s benefit,” she said.