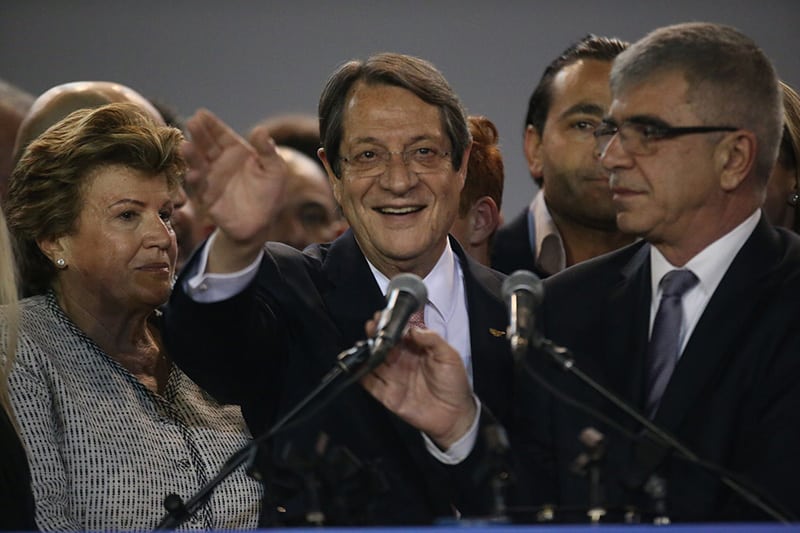 President Nicos Anastasiades' law firm is involved in the scheme

Parliament on Friday rejected a Green party proposal to publish the names of foreign nationals who have been granted citizenships by Cyprus either as an honour or as part of a government scheme to attract investors.

Thirty-three MPs voted against the proposal and only four in favour. There was one abstention.

Green party MP Giorgos Perdikis had proposed publication of the close to 3,400 names in the government gazette.

The names, along with the law and audit firms, consultancies and developers who acted as the intermediaries, had been leaked to the media during discussion of the matter before the House interior committee.

They included President Nicos Anastasiades’ law office, as well as that of Diko chairman Nicolas Papadopoulos, among other prominent names.

Akel had asked for a breakdown of how many cases each office had handled but the figures were not provided.

During the same period, 3,336 foreign nationals – including the investors’ family members — were granted citizenships as part of a government scheme to attract investment following the economic collapse in 2013.

The majority of those were granted in 2017, 1,013. So far this year, the authorities have granted 92 citizenships. The scheme had fetched Cyprus some €5 billion.

The personal data commissioner told MPs at the time that publishing the names for the second time – they were published once when they applied – would contravene the fundamental principle of proportionality.

The legal service did not find any problems with their publication, legal or constitutional.

Parliament had sought information from other EU countries to see how they handled such matters.

“The committee is prepared to discuss other, substantive measures,” she said, adding that policies and procedures have to be reviewed “and not satisfying a gossipy approach.”

Ruling Disy parliamentary spokesman Nicos Tornaritis said the scheme had afforded Cyprus a rescue cushion when it needed it ‘and we ought to bolster it instead of providing arguments to those who criticize the Republic’.

Diko MP Christian Erotokritou said the main issue was not the names but the criteria used by the cabinet to approve or reject such applications.

“Cyprus is in the crosshairs because certain people yearn to attract the investors who choose Cyprus. We must safeguard Cyprus’ best interests and not try to kill investment interest,” Erotokritou said.

Cyprus has in the past been accused of dodgy deals regarding citizenships.

There have been several reports in international media censuring the Cypriot government for granting citizenship to Russian oligarchs and members of the Ukrainian elite.

The finance ministry and the Cyprus Investment Promotion Agency have dismissed claims that Cypriot passports are for sale and said the programme is simply an investment scheme.

Officials have also pointed out that the level of investment required to acquire citizenship is far higher than other European countries offering similar schemes. In Malta, €350,000 must be spent on a residence, and it need only be held for five years. In Cyprus, at least €500,000 of an applicant’s overall investment must be spent on a permanent residence.

Our View: Another centre party is the last thing we need