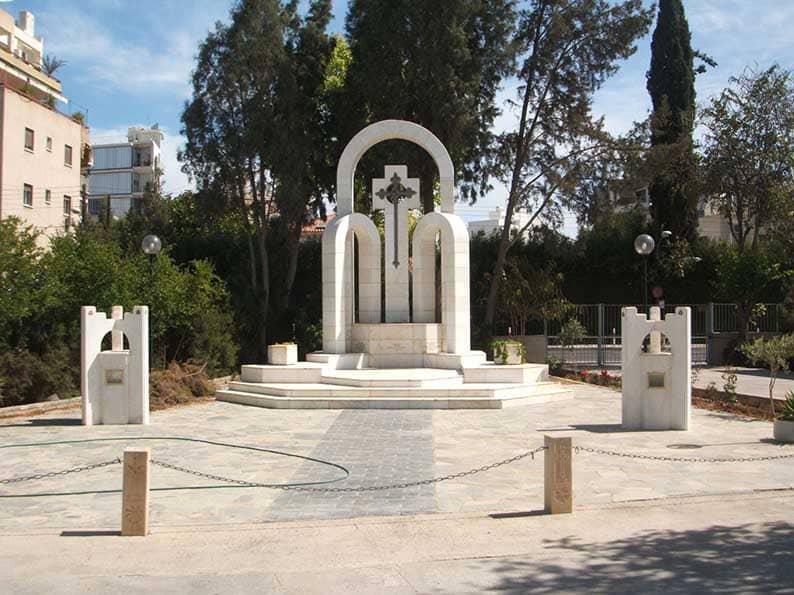 It was inconceivable that 103 years after the Armenian Genocide there were civilised states that succumbed to Turkey’s pressure not to recognise the ‘extinction plan’ applied by Ankara in 1915, the Armenian Representative at the House Vartkes Mahdessian said on Friday.

Mahdessian was addressing the House plenary, which itself called on the international community to recognise the crime, which is marked on April 24 every year.

“It is truly unthinkable that civilized states, who appear to be protectors of human rights and democracy, continue to yield to the pressure exerted by Turkey, taking advantage of its geostrategic position and purchasing power, which stops them from recognising the Armenian Genocide,” said Mahdessian.

He said the genocide was a tragedy that shocked the then civilized world and which created deep wounds like no other event in the long course of the Armenian nation.

Between 1915 and 1923 more than 1,500,000 Armenians were killed, tortured, or forced to die in the inhospitable desert of Deer Zor, while more than 800,000 became refugees and became scattered around the world, shaping the Armenian diaspora as it is today.

Mahdessian noted that a century and a bit later, “Turkey continues to stubbornly refuse to acknowledge its blood-stained past and the commission of these crimes”.

“Using a well-organised policy plan, diplomacy, extortion and intimidation, reinforced by false academic evidence, falsified data and a number of threats, Turkey attempts to silence any attempt to reveal the truth,” he added.

As to why Turkey has so stubbornly refused to recognise the Armenian Genocide, while Germany has recognised the Holocaust of the Jews, Mahdessian said that the main reasons were the legal consequences of such a move and its impact on Turkish society.

“Turkey is not willing to pay even one cent to the survivors of the Genocide and their offspring, since it would not be only for the Armenians, but also the Greeks, the Assyrians, and perhaps the Kurds, and the Cypriots,” he concluded.

As part of the anniversary events this weekend, on Saturday, from 3pm to 6pm, a blood drive will be organised at the Armenian Primary School NAREK.

On Tuesday, April 24, the anniversary date, at 5pm, a youth march will take place, which will start from Makarios Avenue parking lot across from the Zena Kanther Building, which will head to Armenias Street by 7pm to meet up with other members of the community.

The marchers will then head for the Monument of the Armenian Genocide at the Armenian Church, where at 7:30pm there will be a memorial event with the main speaker being House President Demetris Syllouris. Also attending the event will be the Armenian Archbishop of Cyprus.