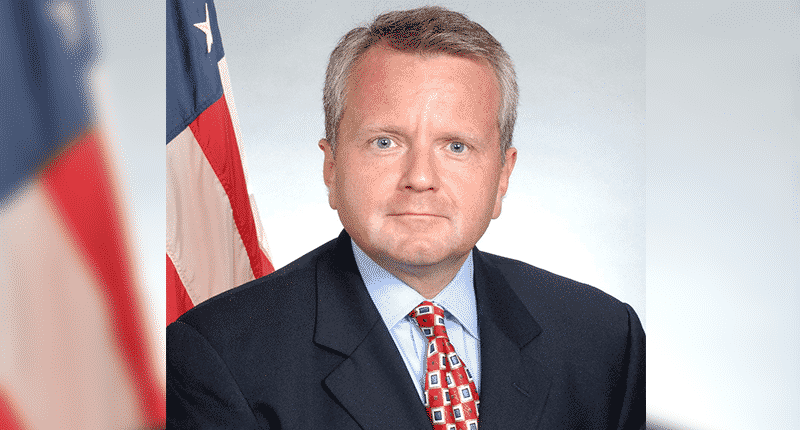 The United States labeled China, Russia, Iran and North Korea on Friday as “morally reprehensible” governments that it said violated human rights within their borders on a daily basis, making them “forces of instability”.

Michael Kozak, a senior State Department official who helped oversee the report, said he did not think policies by President Donald Trump’s administration on freedom of the press, refugees, lesbian, gay, bisexual and transgender rights and other issues undermined the report or left the United States open to accusations of hypocrisy.

The governments of China, Russia, Iran, and North Korea “violate the human rights of those within their borders on a daily basis and are forces of instability as a result,” Sullivan said in a preface to the congressionally mandated report that documents human rights in nearly 200 countries and territories.

Countries like these that restrict freedoms of expression and peaceful assembly, allow and commit violence against religious, ethnic and other minority groups or undermine the people’s fundamental dignity “are morally reprehensible and undermine our interests,” Sullivan added.

Sullivan said Russia’s government “continues to quash dissent and civil society, even while it invades its neighbors and undermines the sovereignty of Western nations.”

“We once again urge Russia to end its brutal occupation of Ukraine’s Crimean Peninsula, to halt the abuses perpetrated by Russian-led forces in Ukraine’s Donbas region, and to address impunity for the human rights violations and abuses in the Republic of Chechnya,” Sullivan said.

Sullivan said the United States seeks to lead other nations by example in promoting just and effective governance based on the rule of law and respect for human rights.

He said the right of peaceful assembly and freedoms of association and expression are “under attack almost daily” in Iran, drawing criticism from Iranian Foreign Ministry spokesman Bahram Qasemi.

The Iranian state news agency IRNA quoted Qasemi as saying the report was “completely biased and politically motivated, and presented a distorted and unrealistic image of the conditions in Iran”.

Critics in the United States and globally have accused Trump of giving short shrift to human rights as a foreign policy issue, and of cozying up to authoritarian leaders in Russia, the Philippines and the Middle East. Trump also frequently attacks the U.S. news media.

“I think we make quite a distinction between political leaders being able to speak out and say, ‘That story was not accurate,’ or using even stronger words sometimes, and using state power to prevent the journalists from continuing to do their work,” Kozak told reporters.

Kozak said the standards used in the report, which is among the most widely read U.S. government documents, tended to be derived from international treaties or American law.

“I think the report is very clear about the kinds of things that we consider to be inappropriate restrictions on freedom of the media … using the legal system to go after members of the press, using physical force and so on. It doesn’t go to the nature of discourse in a country,” Kozak said.

The report’s release comes at a time of increased tensions with China over trade and other matters.

It also coincides with deteriorating relations with Moscow over its support for Syrian President Bashar al-Assad, whom Washington accuses of using chemical weapons on his own people, and U.S. accusations of Russian meddling in the 2016 U.S. presidential election.

Sullivan accused China of spreading “the worst features of its authoritarian system” by restricting activists, civil society and freedom of expression.

“We are particularly concerned about the efforts of Chinese authorities to eliminate the religious, linguistic and cultural identities of Uighur Muslims and Tibetan Buddhists, as well as restrictions on the worship of Christians,” Sullivan added.

Trump has agreed to meet with North Korean leader Kim Jong Un in the coming months even as Washington increases pressure on Pyongyang to give up its nuclear weapons.

Sullivan said Kim oversees one of the most “repressive and abusive regimes in the world” and accused Pyongyang of “systematically” neglecting its own people to “underwrite and fund its illicit weapons program and child labor.”

He also condemned what he called “ethnic cleaning” of Muslim Rohingya in Myanmar, and said those responsible for attacks against the Rohingya should be held accountable.