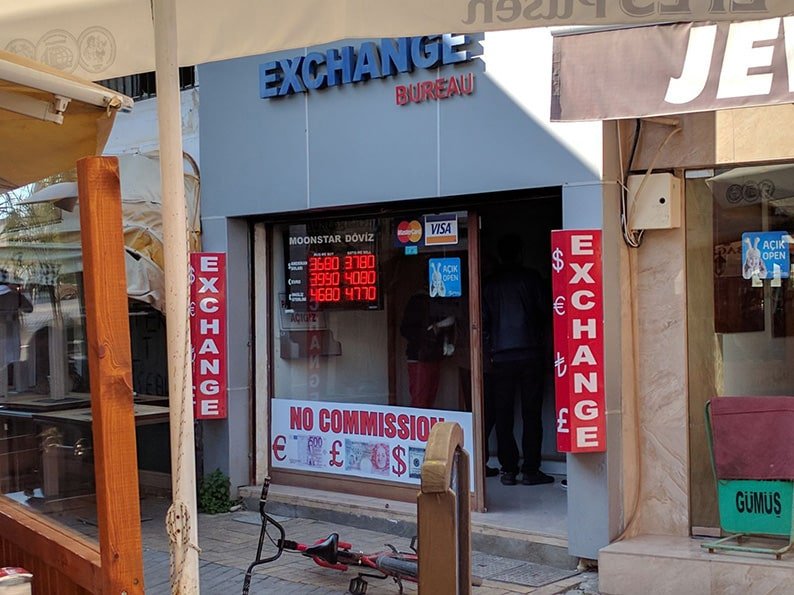 The disparities between the economies north and south of the Green Line are not converging and the differences may be increasing. This appears to be the case despite the fact that it was generally considered that the Cyprus economy, controlled by the Republic of Cyprus, was declining owing to the banking crisis and the recession, while the Turkish Cypriot economy was seen as more stable and shown in the statistics as actually growing.

This failure to converge has brought to the fore issues discussed within the context of the Annan Plan in 2004, which caused problems in the final phases of the negotiations for a settlement. It was recognised that the lack of convergence was a problem in the negotiations, and after the negative vote by Greek Cypriots in the referendum, the EU passed a massive grant of €259m to the Turkish Cypriot community following Cyprus’ accession to the EU. Yet this massive assistance appears to have made little difference, though some of the improvements have made areas more attractive.

In Table 1 below the real rates of GDP growth as officially presented are shown for the economies on both sides of the Green Line. It can be seen that in 2008 the economic boom in the south was peaking, while the north was in recession in both 2008 and 2009, followed by 2009, which was a difficult year for both economies. The Turkish Cypriot economy recovered in 2010 and 2011, while the Greek Cypriot economy struggled with weak growth, and entered a full-blown recession from 2012 to2014 with massive unemployment and a banking sector in crisis. Economic recovery began in 2015 and continued in 2016 and 2017.

In contrast the Turkish Cypriot economy had constant positive growth from 2010 to 2016, and this has given the impression that the economic disparity in GDP per capita had been significantly reduced. However, when the changes in Turkish lira exchange rates are calculated, the gap is still significant at official average exchange rates but is actually increased if the latest rate of €1=5TL is applied, with per capita income falling. Consequently, the Turkish Cypriots are again suffering from their recurrent bogeyman, the periodic declines in the value of the Turkish lira.

Tables 2, 3 and 4 show that in terms of per capita income in euro values there appears to have has been some improvement, with Turkish Cypriot per capita income rising from 40 per cent of the equivalent Greek Cypriot level in 2008, to 48 per cent in 2016, on basis of official data. However, the Turkish Cypriot per capita income has grown in terms of Turkish lira but has been kept low by the substantial increase in the official population data, as well as the depreciation of the Turkish lira which in 2018 is much lower (about 5 TL to the euro, as against the average of about 3TL in the official data). Furthermore studies by Turkish Cypriot academics show that the low activity rate of women in northern Cyprus, reduces the gainfully employed proportion of the population, and is also a significant factor leading to the disparity.

As a consequence, the issue of convergence is still a problem and affects the Cyprus talks in many ways including distribution of federal revenues, including VAT and future hydrocarbon revenues.

In short there has been an improvement of the economy north of the Green Line, but in the south the economy is recovering. If one considers, however, the fall in the Turkish lira exchange rate in 2017 and 2018, the disparity in per capita income remains high.

The falling Turkish lira exchange rates has come back to damage the Turkish Cypriot economy.

North of the Green Line there was a massive increase in GDP in Turkish lira terms of 128 per cent, but a static per capita level in euro terms, given the massive fall in the value of the Turkish lira at annual average rates, and the 22 per cent increase in population. But if the actual exchange rate of the Turkish lira in March 2018 is used (5TL=€1) the data would show a substantially lower GDP per capita (€6934 or 32 per cent of the Greek Cypriot level).

The effects of the Turkish lira exchange rates with the euro are shown in Tables 3 and 4 below.

If the model is broken, fix it