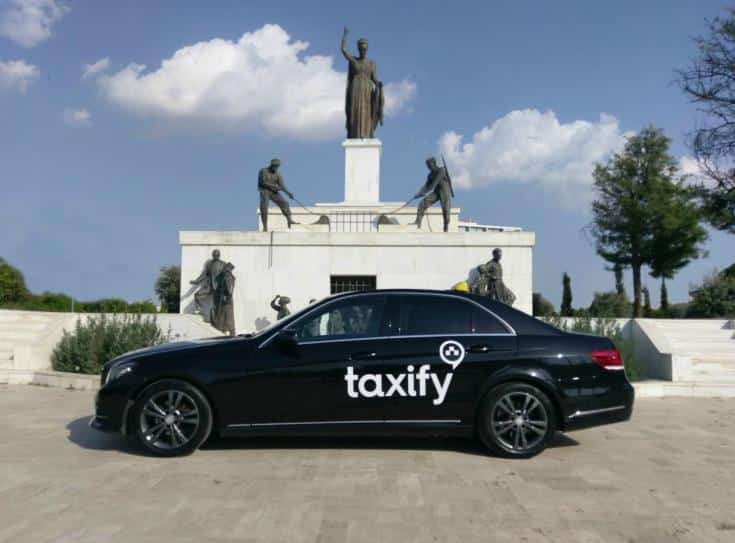 A new application, Taxify, which is being launched on Wednesday in Nicosia is expected to revolutionise the taxi sector in Cyprus.

The app allows users to set their location and see where the nearest partner taxi is and order it. The taxi can be tracked heading to the customer’s location and indicates how long far away it is and how long it will take to arrive.

Customers can also track their routes while inside the cab, preventing drivers from taking longer routes and overcharging for trips. Customers will also be able to pay via their phones.

Taxify, which is being used in Europe already will start operating in the capital, with an expansion of services to the whole island planned in the near future.

According to the Cyprus News Agency, the application was created in Estonia and has been a great success in Europe, Central America and Africa. With 5 million users in 30 countries and with transactions over $ 1 billion, it is today the most rapidly growing technology company in Europe.

Sotiris Tigarides, head of the service in Cyprus, said the company will use only registered taxis with professional taxi drivers who are mostly self-employed and will be able to continue to work with both existing taxi offices and Taxify.

Customer safety and the legal aspects of the industry will be a priority, he said.

The app will offer different payment methods and has a ratings utility. It is available for Android, iOS and Windows phones.

Drivers are charged a commission of only 15 per cent, while other, similar applications charge 25 to 30 per cent, he explained.