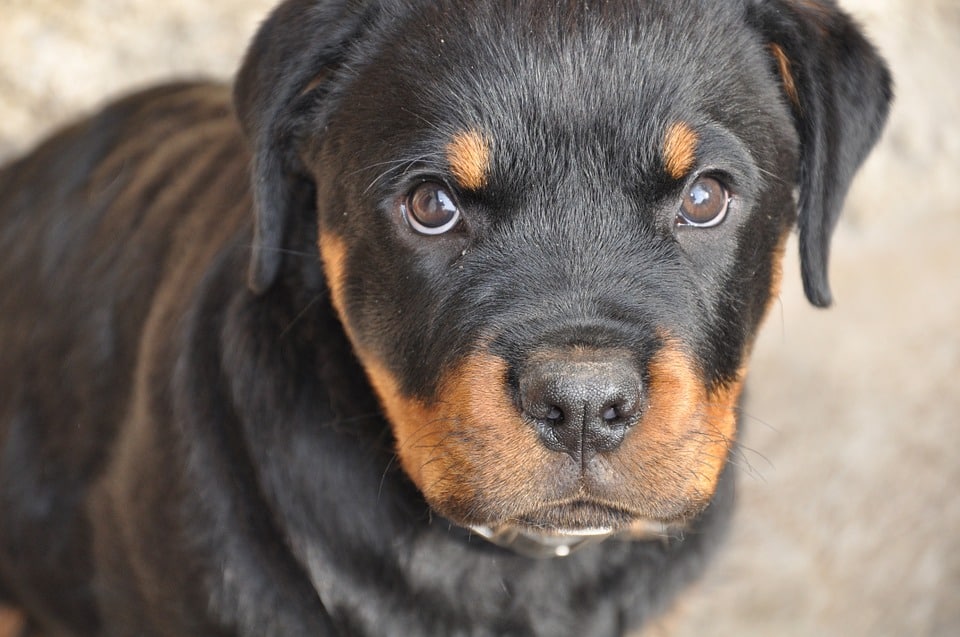 A 39-year-old man from Paphos was referred to trial after his two dogs on Sunday attacked and injured two women who are currently in hospital, police said on Monday.

The man was arrested early on Monday after his dogs, two Rottweilers, attacked and injured  two women, a 79-year-old and her daughter, aged 45, on Sunday evening while they were taking a walk in the Pharos area of Paphos.

The incident occurred at around 7.30pm. Initially the dogs set upon the elderly woman after they escaped their owner, who happened to be a relative of the women. When the daughter tried to help her mother, who fell down, she was attacked as well.

The two injured women were taken by car to Paphos hospital where they were diagnosed with multiple bites and scratches. The 79-year-old also sustained a head injury from the fall.

They are both still in hospital for further treatment.

Pathologist Panicos Stavrianou, who examined the two women on Monday on behalf of their family, said that they have been treated both by surgeons and orthopedic doctors and will remain in hospital.

State-pathologist Sofoclis Sofocleous will also examine the two women on Tuesday afternoon on behalf of the authorities.

Stavrianos said that this was a tragic event and that authorities ought to take this seriously and find ways to stop such incidents. “It is tragic to hear every once in a while, of such incidents,” Sofocleous said.

This, he said, is not about animals but humans who ought to respect the law.

The lawyer of the two women, Thanasis Athanasiou told the Cyprus News agency that he would send a letter to head of the Paphos police Nicos Pentaras asking him to investigate the case using the crime detention division and not the division investigating small offences due to the gravity of the situation.

The 39-year-old was brought to court on Monday morning and was referred to trial before the Paphos district court for negligent and reckless acts and offences pertaining to the law on dogs. The hearing was set for May 9. He was released after being charged.

The dogs were examined by the state vet services and according to reports, they will not be put to sleep as they were not deemed as dangerous.

Just a week ago, on April 16, a woman was treated for bites at a clinic after being attacked by a Rottweiler in Limassol. The case is now being investigated by police and the veterinary services.

Two Rottweilers are also believed to have mauled a woman to death in February.

Petruna Nikolova, 46, was found close to death in a field in Yeroskipou on February 22 and died on the way to hospital.

A man who owned the dogs was arrested in connection with the case and was referred to trial. Blood in the dogs’ cages was identified as belonging to the dead woman.