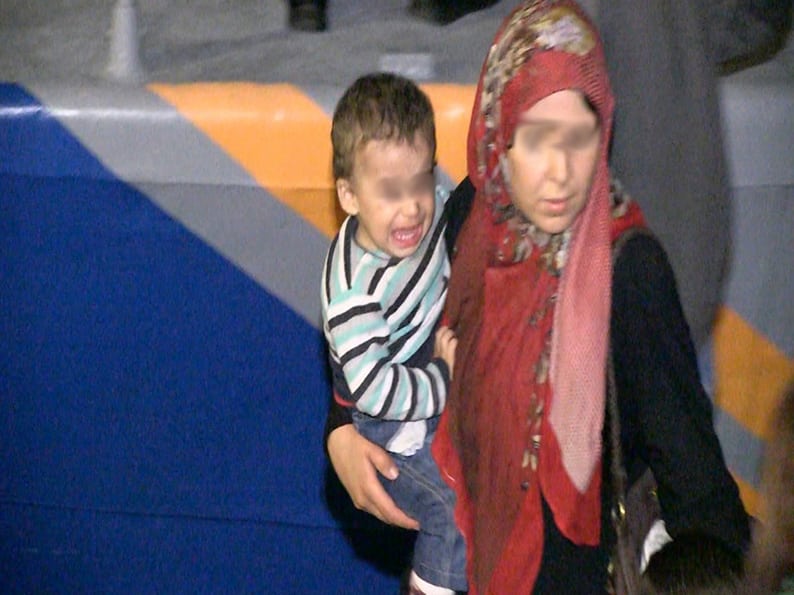 The international organisation said it was aware of a number of homeless men, women and families with young children

A “disturbingly high” number of asylum-seekers in Cyprus are facing risk of homelessness, destitution and desperation because of critical shortcomings in the national asylum and reception policies, the United Nations High Commission for Refugees (Unhcr) said on Monday.

The international organisation said it was aware of a number of homeless men, women and families with young children from a number of countries including Syria, Cameroon, Somalia and Iraq.

“If they are not sleeping rough, they are temporarily housed by relatives, friends or strangers in very small and most often crowded studios or small flats that cannot be called decent home,” an announcement said.

“Some of these individuals forced to sleep on the floor and without access to showers or toilets are additionally vulnerable with disabilities and other health concerns.”

The Unhcr said housing insecurity was a cause of great anxiety and had led a number of asylum-seekers to attempt suicide, and that the problem had escalated since the beginning of the year.

It also referred to the “already dire” living conditions faced by asylum-seekers living outside the Kofinou reception centre.

One of the main problems, it said, were delays in receiving and registering applications, which in turn poses obstacles to accessing social welfare assistance on the outside.

This results in individuals and families being left homeless and completely reliant on the goodwill of strangers and the support of a small number of charity organisations that themselves have limited resources, it added.

The organisation also said the situation was aggravated by the fact that single asylum-seekers are no longer admitted to Kofinou “which even when operating at full capacity only houses less than 5 per cent of the asylum-seekers in the country”.

Those living outside also have problems being employed, also due to government restrictions that leaves them only employable in low-income jobs such as agriculture, or car wash “regardless of their academic qualifications or professional experience”.

“Given the way the national asylum system and reception policies work at the moment, homelessness and destitution are unfortunately an inevitable consequence for many asylum-seekers, both newly-arriving and long-stayers,” said Damtew Dessalegne, the Unhcr representative in Cyprus.

Dessalegne said the problem was avoidable and was not just a matter of additional resources.  The earlier asylum-seekers have access to the labour market, the quicker they become independent of State welfare and lead an autonomous, productive life thereby also contributing to the development of their host country, the Unhcr said.

“Getting refugees on their feet as quickly as possible is in the best interests of not only the people concerned, but also the host community,” said Dessalegne.

The emphasis should be on adequately assisting asylum-seekers outside of organised reception centres as they have greater success at integrating once they are recognised as refugees, the Unhcr said.

Our View: Giving in to hunters’ blackmail was a mistake

Only 2 establishments booked for decree violations

Cyprus has 2nd highest rate of sports workers in EU