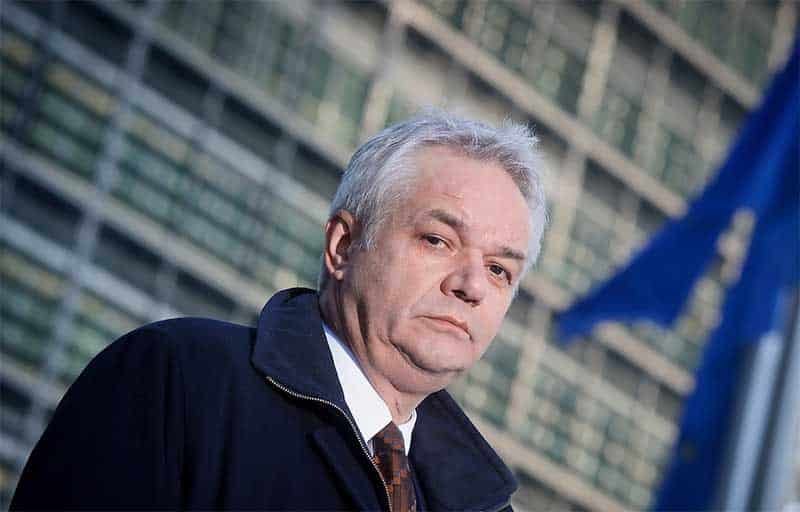 Despite the economic recovery, Cyprus cannot afford to get complacent in regard to necessary structural reforms, a senior European Commission official told local MPs on Tuesday.

“Cyprus is in a comfortable position, with high growth, new jobs, the fiscal position is under control, non-performing loans remain at high levels but are declining. But the next crisis could be lurking around the corner and Cyprus must be prepared,” said Manfred Bergmann of the Directorate General for Economic and Financial Affairs of the European Commission.

He was meeting with MPs of the House finance and labour committees. Bergmann is in Cyprus as part of a tour of EU member states ahead of preparing the Commission’s country reports.

In his remarks, Bergmann urged the legislative and the executive branches to seek consensus for structural economic reforms, pointing out that the current government lacks a majority in parliament.

“I encourage you to explore compromises as Cyprus has no need for a hung parliament, particularly in good times, because otherwise all you can do is wait for the next crisis.

“You need to make hay while the sun shines,” he said.

According to Bergmann, the Commission’s assessments and recommendations to Cyprus regarding structural reforms are largely unchanged compared to those in 2017 and 2016.

Issues like non-performing loans and the public debt to GDP ratio are easier to manage in times of growth, he noted.

“But on other issues, progress has been slow, and this is likewise as a result of the government’s minority in parliament.”

For his part, MP Marios Mavrides of the ruling Disy party said the National Health Scheme is the only area where the European Commission has noted substantial progress.

“On other issues, such as privatisations and non-performing loans, very little to no progress is noted,” he said.

Anti-Semitic letter by Wagner sold at auction in Jerusalem