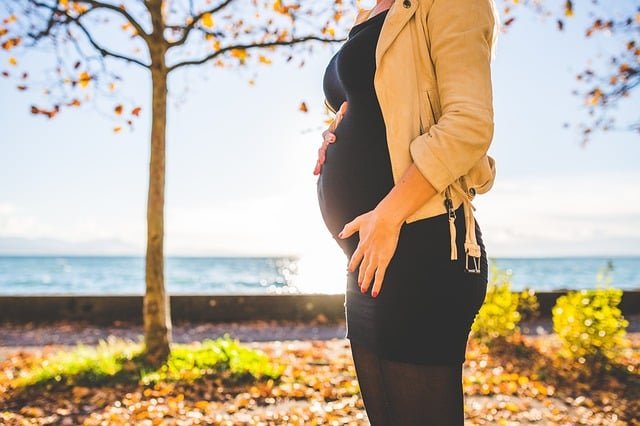 A Sanofi drug for epilepsy and bipolar disorder linked to thousands of birth defects has been banned in Britain for use in women or girls of child-bearing age, unless they are on a special pregnancy prevention programme.

The move follows a scandal over the lack of information given to patients about the risks associated with valproate, which was first approved in France in 1967 and remains a widely used treatment for epilepsy.

It is sold by Sanofi under the brand Depakine for epilepsy and Depakote and Depamide for bipolar disorders. It is also available in generic versions.

It means that women must comply with contraception throughout treatment, undergo pregnancy testing if asked and sign a form acknowledging the risk of taking the drug every year.

Other countries in Europe are talking with local authorities to implement similar measures and Sanofi said it would work to ensure the effective roll-out of the new risk-reduction steps.

Information provided with valproate has long included a warning about the possible risk of birth defects but this failed to prevent up to 4,100 children in France suffering serious deformities between 1967 and 2016, officials said in 2017.

Sanofi is now working to produce smaller pack sizes to encourage monthly prescribing and is also adding a pictogram warning image on its valproate labelling.