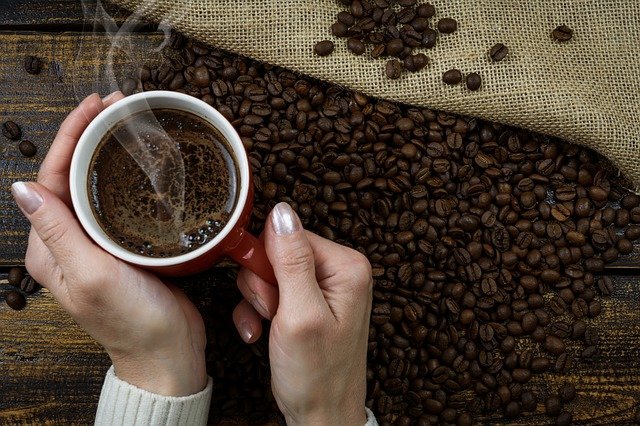 Pregnant women who drink lots of coffee and other caffeinated beverages may be more likely to have kids who are overweight than mothers who limit caffeine during pregnancy, a Norwegian study suggests.

Researchers examined data on caffeine intake for almost 51,000 mothers and weight gain for their babies during infancy.

Compared with women who had less than 50 milligrams of caffeine (less than half a cup, or 4 ounces, of coffee) per day during pregnancy, those who had average intake between 50 and 199 milligrams daily (from about half a cup to two 8-ounce cups of coffee) were 15 percent more likely to have a baby with excessive weight gain by age one year, the study found.

Art evolves into a language of its own

Prince’s family taking legal action against hospital that treated him