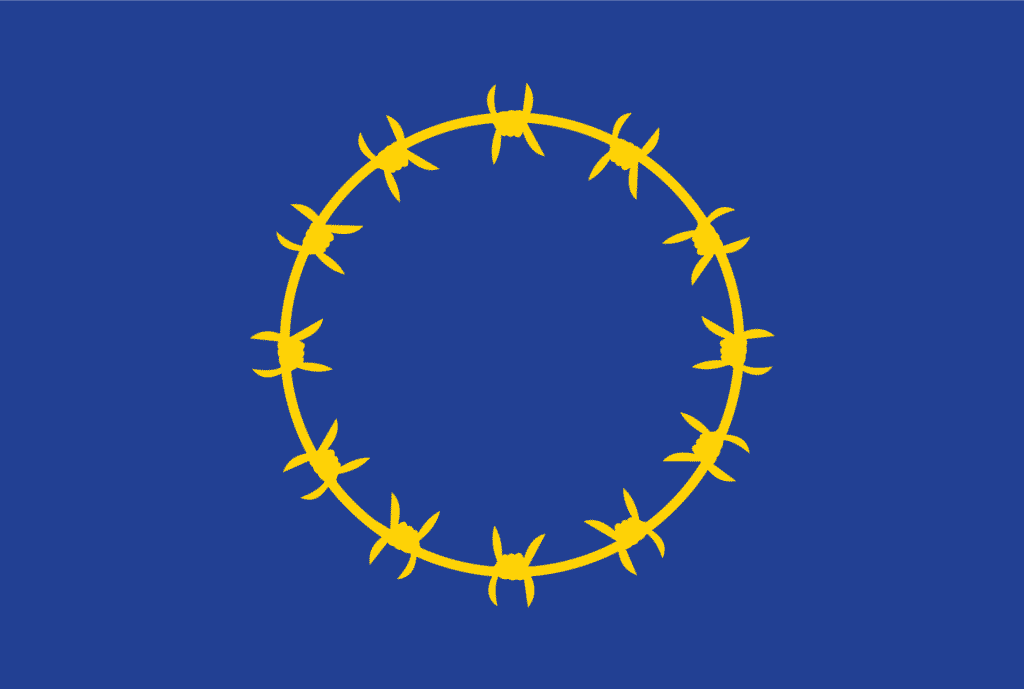 The move "is necessary because of the nature of some parts of the EU border, like on the Greek islands,"

The European Union plans to vastly expand its external border control force in a bid to further discourage migrants from moving to the continent, an EU source said, disclosing details of a proposal on future EU spending due next week.

The move would ease EU nations’ concerns over the management of migration flows, as large numbers of migrants and asylum seekers try to reach Europe from war-torn and impoverished countries in Africa, the Middle East and Asia.

But the proposal is likely to face criticism from rights groups, such as Amnesty International, who have long criticised Europe’s efforts to step up its border protection as ineffective and unethical attempts to create a “Fortress Europe”.

In a plan to be unveiled on Wednesday, the European Commission is set to propose an expansion by “more than five times” of its existing border and coast force which has already been revamped and currently counts about 1,200 officers.

The move “is necessary because of the nature of some parts of the EU border, like on the Greek islands,” the source said without giving details on the costs of the plan.

Islands on the Greek border with Turkey have in recent years often been the first point of arrival in the EU for migrants coming from the Middle East and Asia, because of their proximity to Turkey and the difficulty in patrolling that border.

Listing options for the future EU budget in February, the commission estimated the cost of upgrading the border guard to “at least 3,000 EU staff” at around 25 billion euros ($30.3 billion) over the 2021-2027 period.

A spokesman for the Commission declined to comment on the forthcoming proposal.

The plan, if confirmed, would need the support of all EU states who are the main funders of the EU budget.

The planned hike of security expenditures would be partly offset by lower subsidies to farmers and poorer regions in the bloc, the source said.

The move is likely to be resisted by eastern European countries who since they joined the bloc more than a decade ago have relied on the EU financial support to narrow their economic gap with western Europe.

They also oppose plans to link future funding to the respect of the rule of law, which could cut subsidies for countries like Poland and Hungary.

The source said the commission will propose the future EU budget should amount to a figure between 1.1 and 1.2 percent of the bloc’s gross national income – an increase from the current 1.0 percent which results in a seven-year 1 trillion euros budget.

That confirms what the commission’s top budget official Guenther Oettinger has already said publicly, urging an expansion of national contributions to fill the gap left by the departure of Britain from the bloc next year.