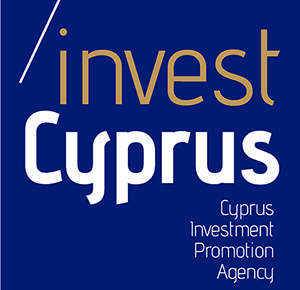 The new general manager of the Cyprus Investment Promotion Agency (CIPA) Giorgos Kampanellas will start his new job before the end of May, the agency said.

Interest in the CIPA position was keen, with more than 200 CVs being submitted. The selected candidates took a written examination and were interviewed by the board of directors of the agency.

“I am confident that Mr. Kampanellas will respond appropriately to the requirements of the position and will make the most of his potential to continue the effort to promote Cyprus as an attractive investment destination,” said Chairman of the Board Michelis Michael.

Kampanellas thanked the board of directors, saying he is ready to continue the work with the same dedication as it has been carried out so far.

“It is an honour for me that I have been selected to serve as the general manager of an organisation whose work has a particular impact on the overall effort the state is making to achieve sustainable and long-term economic growth,” he said.

The new manager has signed a five-year contract with CIPA.

Kampanellas is a graduate of the Department of International and European Economic Studies of the Athens University of Economics and Business, has completed postgraduate studies in public sector management and has an MBA in Oil & Gas and Energy Management.

For the past 16 years he has worked in various positions in the public sector. Since 2013 he has been working at the Ministry of Energy, Commerce, Industry and Tourism, where he has had helped shape the regulatory framework and attract foreign investment in areas of strategic importance for the economy.

He has also been involved in the development of the new casino as a project management team member. Since 2015 he has been a speaker about a number of business projects abroad, presenting investment opportunities in specific sectors of the Cypriot economy, while he has been a member of the board of directors of CIPA since 2015.