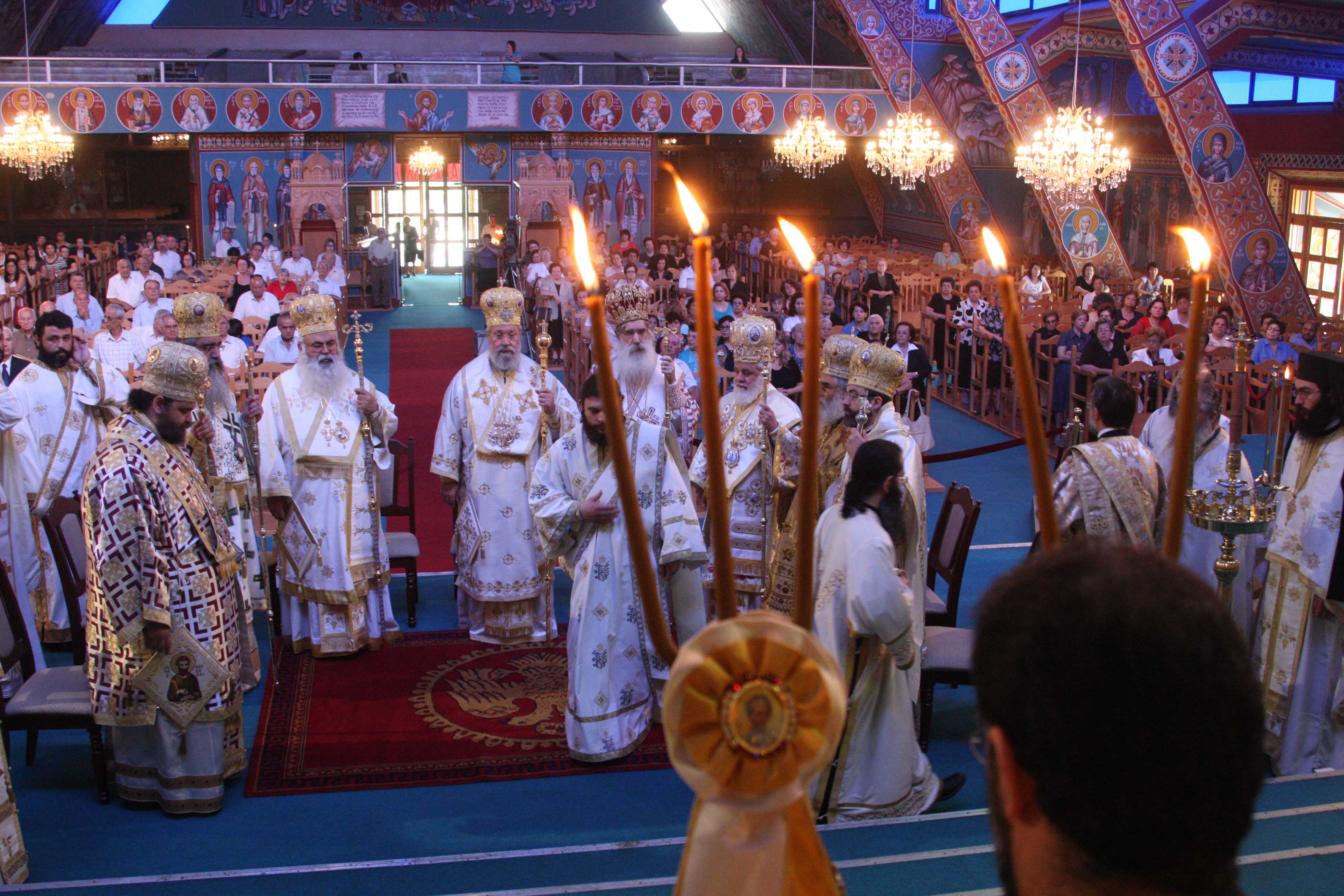 It is an undisputed fact that the Orthodox Church of Cyprus claims a protagonistic role in political life and seeks to promote its own views and positions by utilising all the means at its disposal: church influence, connections and economic power.

The church’s involvement in the political affairs of Cyprus is nothing new of course. Quite the opposite. It can be traced back to the Ottoman Empire when the church was the connecting link between the empire and its subjects in Cyprus.

Today, however, this involvement not only has no legitimacy but it is also particularly harmful and destructive, for the following reasons:

The church has neither the required knowledge nor the competence to comprehend and resolve the difficult problems confronting modern Cyprus. The bishops and the clergy, in general, do not have the necessary education, training and experience to confront the issues faced by the average person. These problems include, but are not limited to, the difficulty in securing education and employment, adjusting to a constantly changing social and working environment and surviving the stages of retirement and old age.

The church is similarly unable to understand, evaluate and confront the complex problems that arise from the conflict of the interests of population groups, whether they constitute internationally recognised states or not. The theological education of the clergy not only hinders the search for solving such conflicts but the dogmatic approach advocated by the church often also serves as a distorting lens that blurs the picture.

The church has lost its ability to listen to the messages transmitted by its lay-membership. A good recent example of such a case is the conclusion of the Holy Synod that petting (in Greek “syngylismos”) does not constitute a sin (even when one of the persons involved is a minor), given that the practice is not explicitly barred in the Bible; a position that has led to the cover-up of such obscene acts.

The church has also demonstrated its introvert character by often indulging in Byzantine intrigues, aiming at the domination of one or the other prelate.  An example of this type of behaviour was the clash between Archbishop Makarios and the then three bishops of Cyprus, which substantially contributed to the creation of the climate that paved the road to the foolish military coup and the Turkish invasion. In the more recent past, we have seen the battles fought in the process of electing the archbishop and the references made to revengeful intentions, reminiscent of the darkest moments in the history of Byzantium.

The most forceful argument in favour of the church withdrawing from the political scene is, however, the declared intention of the pro-Islamic president of Turkey to “convert” the Turkish Republic into a pro-Islamic state, a process that was launched at the beginning of the 21st century, when his political career commenced. The conversion process is expected to continue and is likely to intensify in the years to come. These trends are readily apparent to all those who have the courage to visit northern Cyprus and see with their own eyes the number of the majestic mosques which are being erected from the one end to the other end of Cyprus.

I ask you, how can the Greek Cypriots legitimise themselves in seeking to establish a secular, religiously tolerant, federated state, when the involvement of the Greek Orthodox church in the political affairs of Cyprus is so obvious and so provocative?

I suspect that the evident election of the church to support the partition of Cyprus into an Orthodox Christian state and a Muslim state is founded on their assessment that in a federated secular state the scope of religious leaders interfering in the political affairs of the state will by necessity be contained. This prospect the prelates of the church reject outright. To this extent, the Greek Orthodox Church of Cyprus, with its involvement in the political affairs of the Republic of Cyprus, is paving the road for Turkey to do exactly that.

How the Cyprus problem and gender inequality are linked

Egypt preparing for a gas-rich future