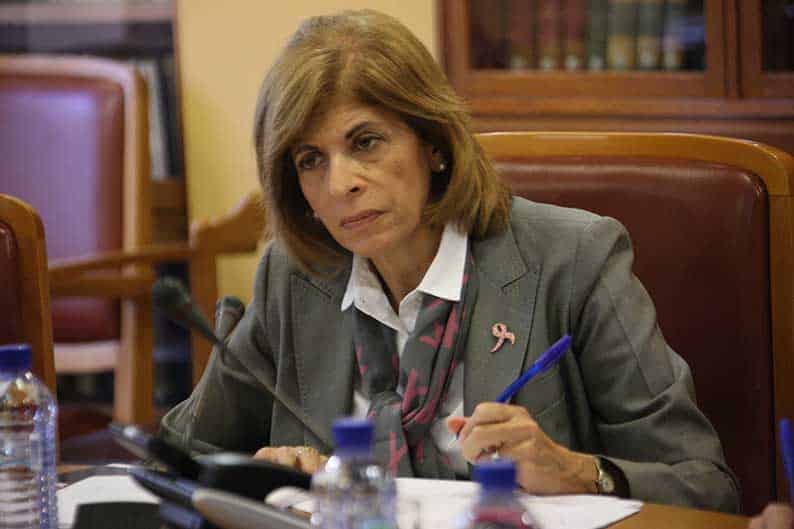 Lawmakers said on Monday that a panel monitoring convicted paedophiles should be given greater powers to ensure these persons do not harm children again.

MPs agreed on the need to bolster the legal framework governing the operation of the ‘Surveillance Authority of Sentenced Persons for Sexual Offences Against Minors’.

The authority, as well as an archive of convicted child sex offenders, was established by a law passed in 2014.

The government has drafted an amending bill, which has been gathering dust in parliament since September 2017.

Legislators stressed the need to expedite discussion of the bill so that it is passed as soon as possible.

The bill would grant courts the power to impose an additional sentence subsequent to the initial sentencing, as well as insert a clause prohibiting convicted sex offenders from visiting a victim’s school or an area frequented by the victim or other children.

At the moment, said Akel MP Evanthia Savva, convicted paedophiles who have been released from prison are visited once a week by social workers or psychiatrists, who then report to the Surveillance Authority.

The authority convenes about once a month and reviews individual files of sex offenders.

The archive is kept by the police.

Persons operating premises that are frequented by children – such as holiday camps or playgrounds – are legally obliged to ensure that their employees are not listed in the archive.

Sex offenders are also offered treatment, on a voluntary basis.

Kyriakidou said that although MPs were not given specific data on the rate of recidivism, it was safe to assume that the rate was relatively high, judging by experience in other countries.

The authority comprises people from the justice ministry, the police, the attorney-general’s office, the Mental Health Services, the Social Welfare Services, the Department of Prisons, the Parole Board and the Youth Board of Cyprus.

A beetle has been named after Leonardo DiCaprio