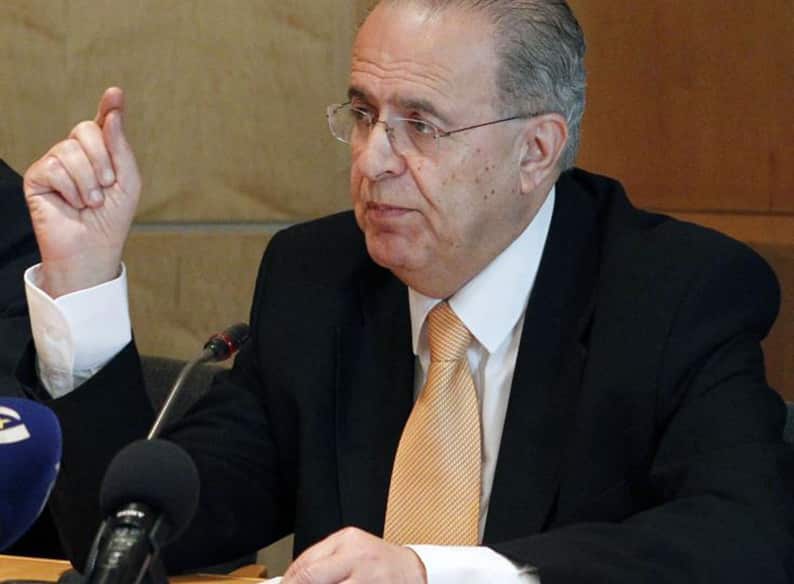 Fourteen years after Cyprus joined the EU on May 1, 2004, membership of the bloc has not proven to be a catalyst for a solution to the Cyprus problem, former Foreign Minister Ioannis Kasoulides has admitted, two months out of office.

For years, Cypriots have been told, prior to and after accession that membership would be a catalyst for a solution but Kasoulides said time had proven otherwise, though being an EU member state had benefitted Cyprus in many other ways. The bloc must also survive as a bastion of peace in Europe, he added

In an interview with the Cyprus News Agency, the former minister and MEP said membership might have worked as a catalyst if either Ankara, or the EU were sincere about Turkish accession but it appeared they were not, especially of late.

“Cyprus` accession to the EU, which, while initially was seen as a catalyst for the solution of the Cyprus problem, has proven in the course of time not to be so,” he said.

Kasoulides who served as foreign minister from 2013 to 2018 said if Turkey had a true interest in joining the EU, it would not have the human rights record it has today.

He also referred to the UN’s Annan plan for a solution that was rejected by the vast majority of Greek Cypriots but approved by Turkish Cypriots in 2004, a week before Cyprus joined the EU.

“Since 2004, as a result of the referendum – and I am not passing judgement on the reasons why we voted against the proposed solution plan – we offered the alibi to the international community. The other EU member states and the US had been seeking to render the Cyprus problem an issue which the island`s two communities must solve, instead of seeing the situation as it actually is, namely a problem of invasion and occupation of a big country against a small country,” he said.

The international community, he added, found the way out they wanted to free themselves of the ‘moral guilt’ they had regarding the situation in Cyprus and “now they tell the two communities to find a solution that satisfies both sides”, Kasoulides added. “This is the reality today.”

On the plus side, he said the EU was one of the main bastions of democracy where individual rights and fundamental freedoms were fully respected.

Besides democracy other advantages included a sense of security, improvements in health, immigration, equal opportunities, gender equality and safety standards in the workplace.

“There are a number of problems that we cannot tackle on our own, such as climate, migration, protection of the environment, health, food,” he said.

“For all those reasons we belong to the EU,” he said.

On the other hand, he added, the EU was “too strict and tough with Cyprus back in 2013” referring to the haircut imposed on uninsured bank deposits.

At the same time the bloc was the only one which offered to help Cyprus, “on their terms, harsh terms”, noting at the same time that Cyprus had ignored the EU warnings relating to the economy and thus was faced with problems.