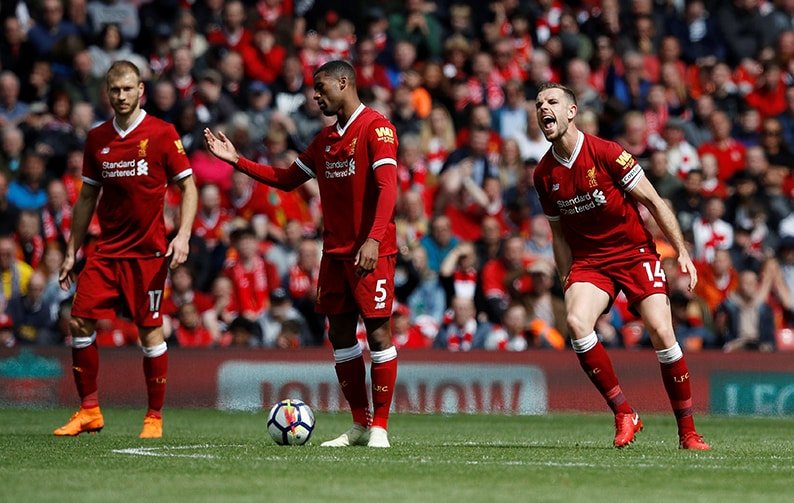 Liverpool's underwhelming performance vs Stoke has worried some fans

Liverpool defender Trent Alexander-Arnold says he will not be intimidated by the hostile atmosphere at AS Roma’s Stadio Olimpico as he prepares for one of the biggest matches of his career.

Liverpool take a 5-2 lead into Wednesday’s Champions League semi-final second-leg in Italy where Roma must repeat their 3-0 comeback against Barcelona in the previous round to deny the Merseyside club a place in the final.

“We are going there with a job to do, to go there and win,” he told British media.

“Obviously we know it is going to be an intimidating atmosphere and that is what they will look to do, just as our fans did to them.

“We have to be prepared mentally and physically.”

“You train all your life – for years – for these types of games and these chances. Everything I have done so far is to prepare me for a game like Wednesday,” the 19-year-old right back added.

EU membership failed to become the catalyst for a solution