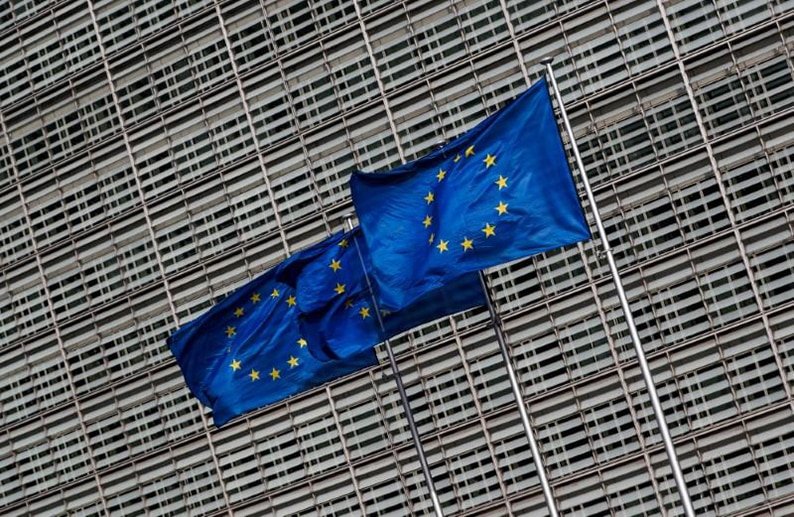 The new budget will cause frictions between various EU members

The European Commission proposed on Wednesday 55 billion euros in the next long-term European Union budget for supporting investment in the euro zone during economic shocks, structural reforms and help join the euro.

The money earmarked for the euro zone, or for those who plan to join it, is a response to calls from French President Emmanuel Macron last year for a separate budget for the euro zone of several hundred billion euros.

Germany, the euro zone’s biggest contributor to the EU budget, thinks the 19 countries that now share the euro shouldn’t have a separate budget, or, if they do, it should be a very small one.

The Commission sees a separate euro zone budget as divisive, at a time when EU unity being strained by Britain’ exit next year, and it therefore proposed the euro zone funds as part of the wider EU budget of 27 countries.

“Following the withdrawal of the UK from the EU, the gross domestic product of the euro area will represent more than 85 percent of the total GDP of the EU,” the Commission said in a statement.

“This is why the tools to strengthen the Economic and Monetary Union must not be separate but part and parcel of the overall financial architecture of the Union,” it said.

The Commission proposal for the EU budget for 2021-2027 calls for the establishment of a Reform Support Programme and a European Investment Stabilisation Function.

The Reform Support Programme would amount to 25 billion euros and would offer financial and technical support for reforms to euro zone countries. It would also help pay for reforms in countries that want to join the euro.

To get the money, a euro zone government or candidate would have to agree with the Commission to deliver on reforms to address economic problems.

“A structured dialogue between the Commission and the Member State will follow to conclude a reform commitment package, including a detailed set of measures, milestones for implementation, a calendar for completion and financial aspects,” the Commission said.

The country would then report every year on the progress of the reforms to get the financing.

The European Investment Stabilisation Function would be worth 30 billion euros and provide back-to-back loans from the EU budget. Interest on these loans would be covered by grants.

The loans would stabilise investment in countries hit by an economic shock not of their own making.

“As a shock-absorbing mechanism, the European Investment Stabilisation Function will complement existing instruments at national and European level,” the Commission said.

“To be effective, it should kick in automatically in the event of large asymmetric shocks, subject to clear eligibility criteria and a triggering mechanism determined in advance, in line with the principles of sound financial and macroeconomic policy,” it said.

Such loans would be mainly for euro zone countries, but non-euro zone members of the EU could also be eligible if they contribute to its financing, which would be done via a financial vehicle yet to be established.

“The grant component could be financed through contributions from euro area Member States equivalent to a share of the profits they make through the production of euro coins (seigniorage),” the Commission said.