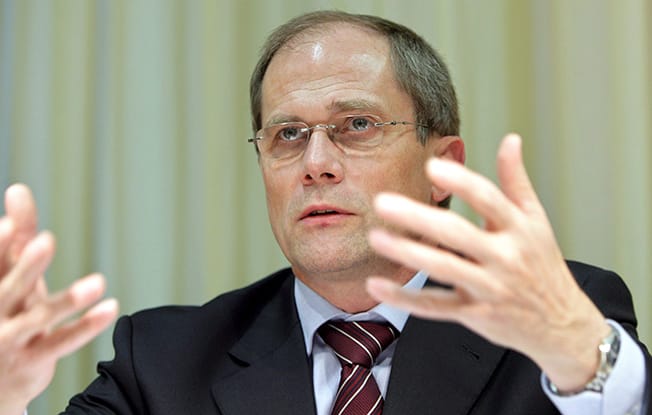 The European Leagues, which represents England’s Premier League and Spain’s La Liga among others, said they rejected proposals for an expanded Club World Cup and a new global Nations League in the first sign of a serious split in world football over the plans.

The organisation called for a united front against the proposals in a statement issued on Thursday.

The statement urged European soccer’s governing body UEFA to ally with the World League Forum, the European Clubs Association and FIFPro (the International players union), to “firmly oppose and together stop this unilateral initiative from FIFA and the process which lacks of transparency and a proper consultation with the stakeholders.”

FIFA’s plans for the Club World Cup would involve expanding it to 24 teams — including 12 from Europe — and staging it every four years instead of annually as happens at present.

The Nations League would be a global version of the new competitions which are being introduced by UEFA in Europe and CONCACAF in North and Central American and the Caribbean.

In both cases, the competitions involve all the national teams in the respective continents who are divided into divisions based on their rankings.

There is promotion and relegation between the divisions, as in conventional domestic leagues.

Each division is sub-divided into groups with the winners qualifying for a knockout contest.

Infantino has put his plans to FIFA’s Council and says they are backed by an, as yet unnamed, international consortium of investors.

European Leagues President Lars-Christer Olsson said this was not the way to bring about change.

“This process reminds me of the way the ‘old FIFA’ acted which I thought we had left behind. What we have experienced is a clear lack of consultation and transparency, and an intentional manipulation of the decision making structure by FIFA in presenting these proposals.

“To present a long-term 12 year plan with lots of uncertainty and a lack of information sounds, to me, like a ‘can of worms’,” he added.