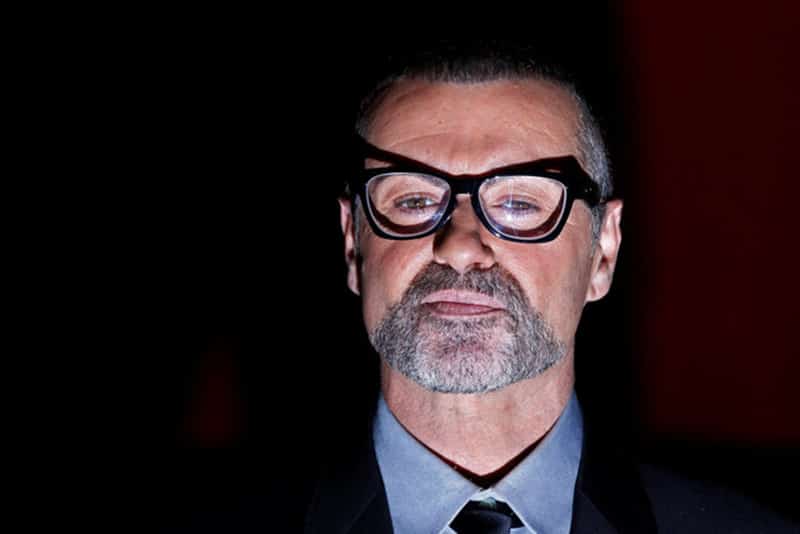 The ‘Careless Whisper’ hitmaker passed away in December 2016 and his loyal supporters have flocked to his houses in Highgate, north London, and Goring-on-Thames in Oxfordshire to pay their respects, with many leaving candles, teddy bears, letters and other tributes outside the properties.

However, George’s loved ones – his sisters Mel and Yioda, his father Jack and close friend David Austin – have asked fans not to lay down any more in order to minimise disruption to his neighbours.

They wrote on his website: “We’ve been touched by your many tributes celebrating and remembering Yog, reminding us how very much he is missed and loved.

“However, we feel we cannot expect our Highgate and Goring neighbours to continue to accept as normality, the memorials so personal to you all, to remain as and where they are any longer although, we do appreciate your recent efforts to minimise their impact…

“Yog liked his privacy, his homes were true havens for him (-such a Cancerian!) and, ultimately, long term, we know he would not want to disturb or change the quiet neighbourhoods he so loved, for the people in the local area, who honestly , despite reports otherwise have been gracious and very understanding.”

The family asked that, if anyone wants to collect items they left, to pick them up by the weekend of 27 May so they can return the properties to their “former simple state”.

They also suggested fans could follow in George’s footsteps with “quiet giving” to charities or organisations in need of help.

The message continued: “As many people have now discovered, Yog did a lot of quiet giving over many years.

“Perhaps in his memory, you may want to ‘pay it forward’ and support, through either volunteering, or by way of donation, one of his favourite charities which, so many of you have already done to fantastic effect, or maybe some ‘random acts of kindness’ would be a fitting tribute.

“Sometimes it’s those little thoughtful things, which feel so good to do, that can really make someone’s day.”

And the family are thinking about other ways fans can be involved in a memorial to the ‘Freedom’ singer.

They added: “We like, whenever we are charged with making decisions in Yogs’ name, to think ‘what would Yog do’, and the family will continue to take decisions as we think he would have done.

We are hoping, into the future, to get back to you with some more thoughts on ways and ideas to remember Yog that we hope you’ll like, and be a part of.”

The all-new Lexus ES: a higher level of performance and sophistication