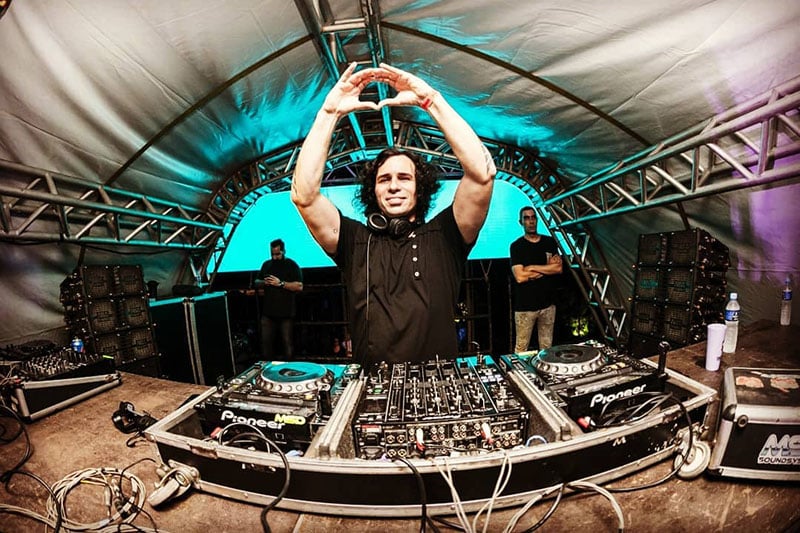 Guaba fans, can you feel it rising? The heat, the advent of summer, and the start of a brand-new season of loud beats, party vibes and performances by DJs who just don’t know how to stop beckoning us to the dance floor.

It might have seemed like a very long winter, but now the wait is over and Guaba is ready to open its doors once more and get the party season started right on Sunday. Things will get shaking bright and early from 9am, with the party continuing all the way to 9.30pm, so get your swimsuits on and dive into the new vibe-popping season.

The line-up is awesome – as always. Guaba will be welcoming the DJ duo Blasterjaxx (who are Thom Jongkind and Idri Makhlaf from the Netherlands), the electronic dance music DJ from Ibiza B Jones, DJ Antoine Clamaran who will be bringing his house, disco and funk music all the way from Paris, and the big finish will be by Skazi, who will be returning to Guaba to make sure the season hits that all time high.

Skazi is a world-renowned electronic music DJ and producer. He is famous for his unique style which combines hard-rock influences, live instruments and electro trance music. Skazi plays live guitar in his shows and he’s very communicative and connected to his audience – so get ready to get up close and personal with this music man.

The DJ started his musical career as a young punk rocker, playing with other musicians around Israel. But it didn’t take him long to become extremely fascinated with electronic music and release his first album Animal in 2000. From there came more albums and a growing career as a headliner in major festivals around the world, such as Tomorrowland, Fujirock Japan and Beat Patrol Austria. He has performed all over the globe and to thousands of people, so, if you haven’t had the chance to take in the Skazi experience, you too can be among the fans who just can’t get enough, come Sunday evening.

Humanitarian aid to the enclaved resumes