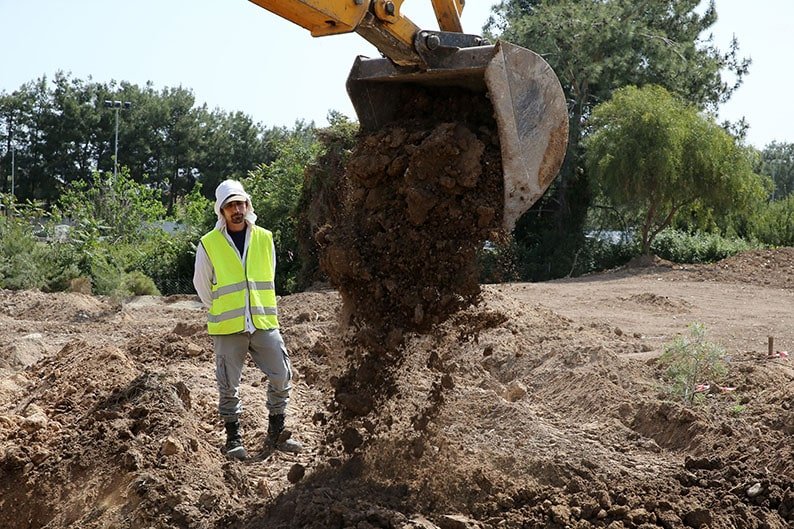 Missing Greek Cypriots from the village of Ashia are believed to have been buried in a now-restored landfill, making it difficult for experts to find them, the Greek Cypriot member of the Committee on Missing Persons (CMP) Nestoras Nestoros said.

Around 70 people from the Turkish occupied village of Ashia, murdered during the 1974 invasion, are believed to be buried at a now-restored landfill in Dikomo.

According to witnesses, the remains were transferred there from the village of Ornithi. The relocation took place between 1995-1996.

The landfill was closed between 2009-2012 as part of an EU-funded project to restore the area. The EU was not aware of the issue at the time.

Nestoros told the Cyprus News Agency that the site was restored but no trees were planted in the area where rubbish was dumped in the past. A

Trees were planted around the area where the rubbish was dumped, he said.

‘’All necessary procedures and studies are being carried out to determine whether the site can be excavated. There are many difficulties and we need to take them into consideration,’’ he said.

Nestoros said it is expected to be a costly excavation and additional funding will be sought from the EU.

The CMP receives €2.6m funding each year from the EU, with its annual budget being €3.5m.