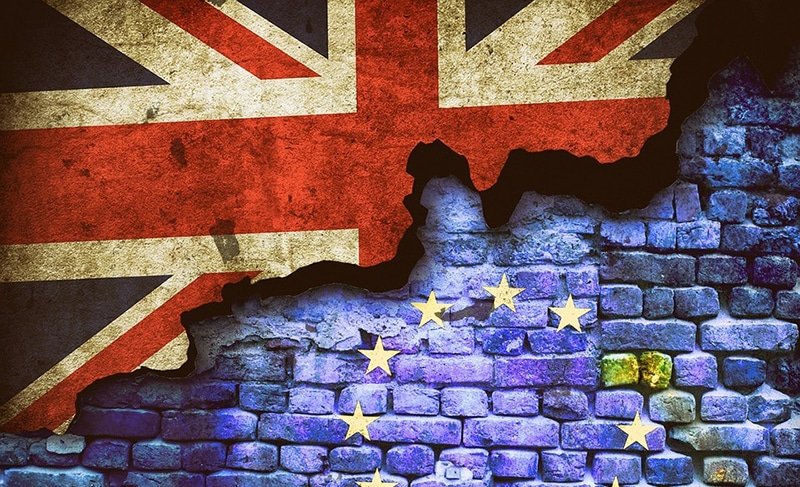 Britain is weeks away from making a decision on its future customs arrangements with the European Union, a minister said on Sunday, adding fuel to a debate that is all but stalling Brexit talks in Brussels and politics at home.

After local elections last week when Prime Minister Theresa May’s Conservative Party did better than many expected, how to make Britain’s new border with the EU “as frictionless as possible” when it leaves the bloc is becoming a headache.

May, dependent on the support of a small Northern Irish party for a majority in parliament, is under pressure from Brexit campaigners to drop what some say is her preferred option of a customs partnership to keep trade flowing freely.

On Sunday, her business minister, Greg Clark, again made the case for that partnership, saying ministers were working on it and another high-tech option.

Both options have been dismissed by EU negotiators.

“I’ve never been so clear-eyed in my life about this. I do feel very strongly, for this reason. It is absolutely right that we should be leaving the customs union … but what we replace it with is of huge importance,” he told the BBC, denying he left a crunch meeting on customs teary-eyed last week.

Clark, who used the example of car maker Toyota which relies on components crossing borders to manufacture cars in Britain, said businesses needed the certainty of what happens next, but warned that it could take some time not only to make a decision, but also to implement it once it had been agreed upon.

“As part of the work over the next few weeks I think it would be a mistake to move from one situation and to another and to a third,” he said, arguing that ministers could improve the two options while admitting they both have drawbacks.

“Whichever option is chosen it will take some time to have them put in place and available.”

His message was supported by businesses and former minister, Amber Rudd, whose resignation from the government could embolden those Conservative lawmakers who are arguing for Britain to maintain the closest possible trading ties with the EU.

In a Tweet to Clark, Rudd said: “quite right, making the case clearly and yes, passionately, for a Brexit that protects existing jobs and future investment”.

Britain’s future customs arrangements after it leaves the bloc in March next year is fast becoming the main flashpoint in the Brexit debate, important because some fear it could usher in a return to a hard border between British-ruled Northern Ireland and the Irish Republic, possibly reigniting sectarian violence.

The main opposition Labour Party says it can overcome that problem by backing a new customs union if in power, something its finance policy chief, John McDonnell, said would offer the closest possible relationship with the EU’s single market.

May has vowed to leave the customs union, which sets tariffs for goods imported into the bloc, so Britain can negotiate its own free trade deals, and tried to appease Brexit campaigners by repeating her pledge to take “back control of our borders, our laws and our money” in the Sun on Sunday newspaper.

But May’s fragile position in parliament has been exposed by a bid by some lawmakers to bind the government into being in a customs union by filing amendments to two bills that could see the government defeated.

On whether she would vote with the government, Nicky Morgan, a pro-EU Conservative lawmaker and ex-minister, told BBC radio’s Pienaar’s Politics “what I’m not going to do is to be put off doing the right thing for the country by the sabre-rattling and leadership threats of a small minority of my party”.

Arlene Foster, leader of the Democratic Unionist Party which props up May’s Conservatives in parliament, said she was having regular conversations with the government on its proposals.

Amid war crisis, Putin turns 70 with a prayer for his health