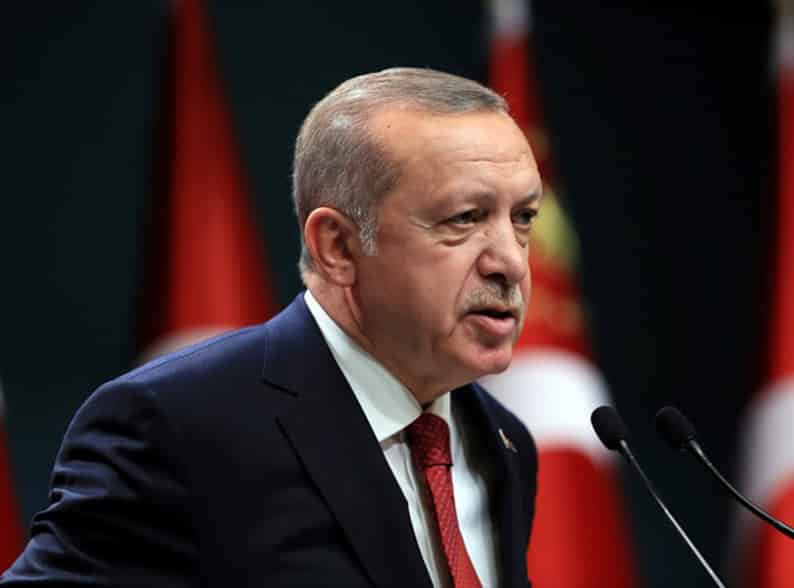 Turkey has never given up its goal of joining the European Union, President Tayyip Erdogan said on Sunday as he announced his manifesto for next month’s snap elections.

Speaking to thousands of supporters in Istanbul, Erdogan said that Ankara’s counterparts in Europe did not show the same determination on the matter.

Turkey began talks to join the EU in 2005, 18 years after applying. While a series of factors slowed negotiations, notably the Cyprus issue and resistance in Germany and France to Turkish membership, since 2016 membership talks have all but collapsed.

As debate rages, Britain still weeks away from customs decision