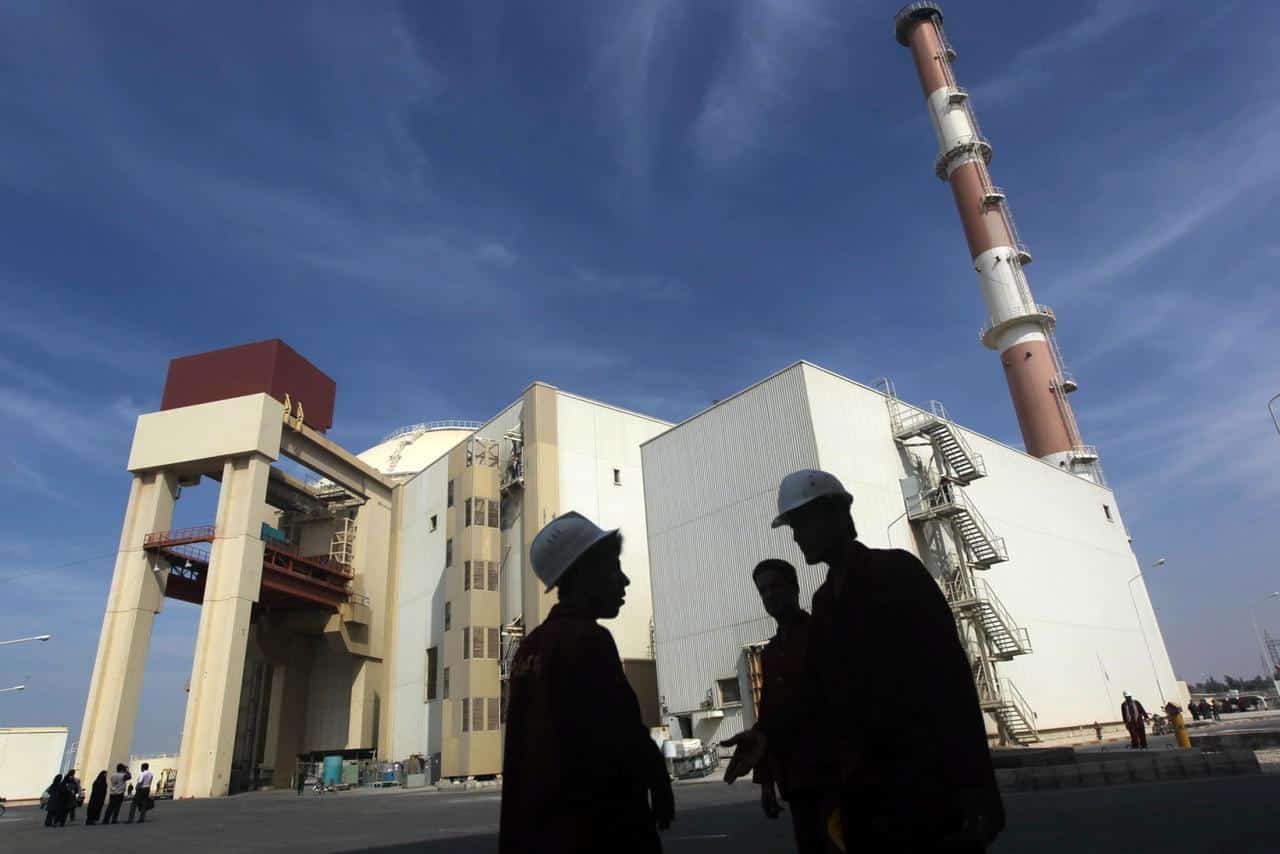 The fate of the landmark nuclear deal signed by Iran and six major powers in July 2015 hangs in the balance ahead of an announcement by U.S. President Donald Trump due on Tuesday at 1800 GMT.

European officials said Trump is expected to announce that he is pulling out of the agreement.

Below are some key restrictions that the deal, officially called the Joint Comprehensive Plan of Action, imposes on Iran’s nuclear activities. Those restrictions are policed by the U.N. nuclear watchdog, the International Atomic Energy Agency.

The biggest obstacle to building a nuclear weapon is obtaining enough fissile material — highly enriched uranium or plutonium — for the core of the bomb.

A central aim of the deal was to extend the time Iran would need to do that, if it chose to, to a year from about 2-3 months.

The JCPOA, which took effect in January 2016, cuts off the plutonium track while severely restricting uranium enrichment.

Iran was building a heavy-water reactor at Arak that could eventually have produced spent fuel from which plutonium could be separated. Under the JCPOA:

– The reactor is being redesigned so as to “minimise the production of plutonium and not to produce weapon-grade plutonium in normal operation”.

– All spent fuel from Arak will be shipped out of Iran. (For the reactor’s lifetime)

Iran has two vast enrichment sites, at Natanz and Fordow. Much of Natanz is deep underground and Fordow is buried inside a mountain, which is widely believed to protect them from aerial bombardment.

The deal allows Iran to continue enrichment at Natanz but with a series of constraints. It turns Fordow into a “nuclear, physics and technology centre” where centrifuges are used for purposes other than enrichment, like producing stable isotopes.

– Slashes the number of centrifuges installed in Iran to roughly 6,000 from around 19,000 before the deal. (For 10 years, though a centrifuge cap at Fordow remains in place for 15 years)

– Caps at 3.67 percent the purity to which Iran can enrich uranium — far below the roughly 90 percent threshold of weapons-grade. Before the deal, it enriched uranium to up to 20 percent purity. (For 15 years)

– Restricts Iran’s stock of low-enriched uranium to 202.8 kg, or technically 300 kg of uranium hexafluoride (UF6), the gas that is fed into centrifuges. Iran produced more than 15 tonnes of enriched UF6 before the deal. (For 15 years)

– Bans enrichment and nuclear material from Fordow. (For 15 years)

– Only allows Iran to enrich uranium with its first-generation IR-1 centrifuges. (For 10 years)

The text of the deal also:

– Requires Iran to provisionally apply the IAEA Additional Protocol — which grants the agency wide-ranging inspection powers — and “subsequently seek ratification and entry into force”. For more on inspections, click on

– Bans Iran from carrying out a range of activities that could contribute to making a nuclear bomb, such as computer simulations of a nuclear explosion or designing certain multi-point detonation systems. In some cases, those activities can be carried out with the other signatories’ approval.

BOC board to look into Vekselberg after US sanctions