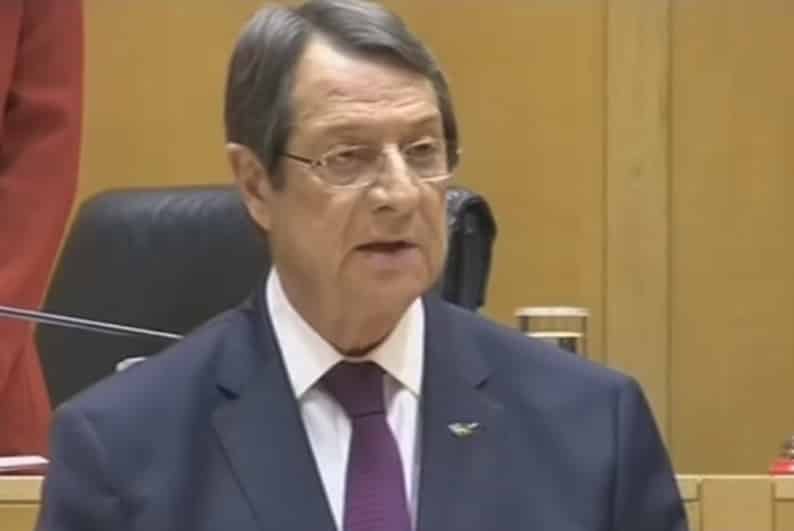 President Nicos Anastasiades travels to Serbia on Wednesday on a two-day official visit during which bilateral agreements between the two countries will be signed.

According to a press release issued by the presidency, Anastasiades will hold talks with his Serbian counterpart Aleksandar Vučić as well as with other high state officials.

On Wednesday evening, Anastasiades will attend an official dinner hosted in his honour by the Serbian president.

Anastasiades will be hosted by Vučić on Thursday morning, followed by talks between the delegations of the two countries.

Afterwards, bilateral agreements between Cyprus and Serbia will be signed.

President Anastasiades will then visit the National Assembly of Serbia where he will meet with Speaker Maja Gojković.

The president will then attend a working lunch hosted in his honour by the Prime Minister of Serbia  Ana Brnabić.

In the afternoon of the same day, Anastasiades will meet with the Patriarch of Serbia, Irinej, who will present him with the highest honorary distinction of the Patriarchate.

Later on, the president will be hosted at the Church of St Sava in Belgrade.