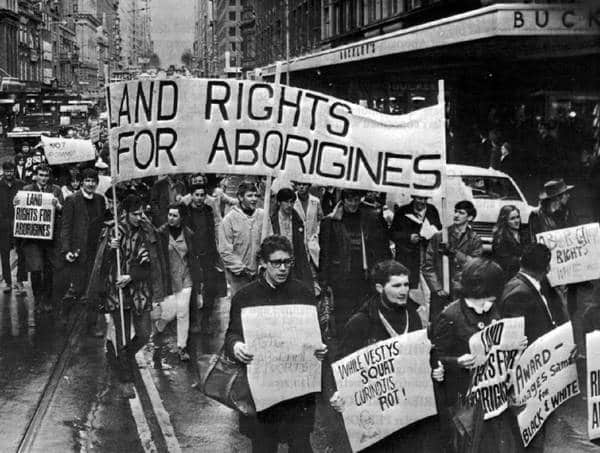 Recognition of land rights for an Aboriginal group in Adelaide after an 18-year legal battle could spur more Australian cities to acknowledge such claims and make urban spaces more inclusive of indigenous communities, an analyst said.

A land use deal is due soon, following a federal court ruling in March that approved an agreement recognizing the Kaurna people’s claim over large parts of Adelaide.

The native title agreement with the South Australia state government is the first of its kind to apply to land in an Australian capital.

The agreement does not give the Kaurna ownership of the 4,000 sq km (1,544 sq miles) of land in Adelaide, but it recognises them as the original owners when the city was settled nearly 200 years ago.

Under the agreement, the Kaurna people may get the right to make decisions about the use of the land, to use its resources, and to carry out activities including hunting, fishing and harvesting of resources.

Recognition of native rights in cities is significant, as nearly 80 percent of Aboriginal people live in urban areas where they are often marginalised, said Libby Porter, an associate professor at RMIT University in Melbourne.

“Cities play a particular role in dispossession, because they are so densely settled by non-indigenous people, and it is very hard for indigenous people to achieve land justice,” she told the Thomson Reuters Foundation.

“A native title allows indigenous people to be seen as stakeholders in the urban planning system, which has perpetuated a perception that they do not belong in urban areas,” she said.

Australia’s aboriginal people were dispossessed when the continent was colonised by Britain in the 18th century, but native title laws allow land claims if Aborigines can prove an unbroken association with the land.

Australia’s roughly 700,000 indigenous citizens – who track near the bottom of the country’s 23 million people in almost every economic and social indicator – see native title as recognition of their place as Australia’s first people.

Aboriginal native title covers more than 2.4 million sq km of Australia, or nearly a third of the national landmass.

But tensions between the competing interests of pastoral leaseholders and businesses, particularly miners, are common.

The Kaurna applied for recognition of land in Adelaide in 2000. Under the agreement, the state will provide a sum of money to them, and funds for the repatriation of ancestral bones.

“It’s significant, as it is an acknowledgement that we are the original custodians of the land,” said Lewis O’ Brien, a Kaurna elder and one of the applicants on the claim.

“Otherwise, it was as though we did not exist.”

Each promoted club in England’s top five divisions stays up

At NATO, Biden says defence of Europe a “sacred obligation”