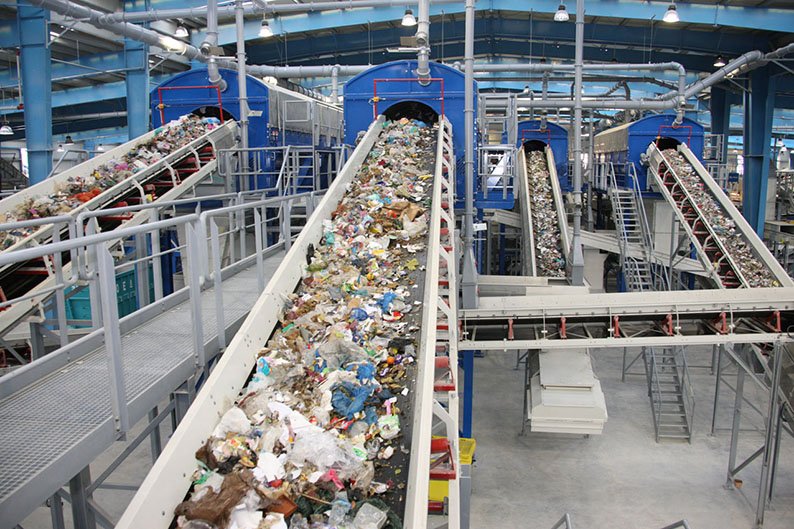 By Elias Hazou and Andria Kades

The waste management board representing the municipalities of Paphos has petitioned a corruption watchdog to blacklist a number of companies alleged to have defrauded taxpayers.

In a statement on Thursday, the board said it has asked the Exclusion Committee – the contractor corruption watchdog – to consider making the companies ineligible to be considered for public projects.

The companies in question have been implicated in ‘Trashgate’, where public officials took backhanders in return for looking the other way while Helector – the operator of two household waste management sites – reported higher volumes and thus overcharged municipalities.

A trial is ongoing at the Nicosia criminal court.

The companies flagged by the Paphos waste management board are: Helector Cyprus Ltd (the local subsidiary to the parent company in Greece of the same name), Ilektor, Ellaktor SA and Tomi SA.

Citing the criminal trial, the statement said there are solid grounds for barring these companies from undertaking public projects.

It said that persons related to Helector Cyprus Ltd have pleaded guilty on corruption-related charges.

The Exclusion Committee has agreed to review the petition and has summoned the companies named to answer the accusations.

A hearing has been scheduled for May 31, the statement added.

The contractor corruption watchdog has the power to bar companies from being eligible for public contracts if professional misconduct is established.

This includes, but is not limited to, corruption and bribery (with or without a court conviction), delivery of defective or substandard projects, or projects delivered belatedly.

It is at the body’s discretion to decide how long a company is to be blacklisted.

On Wednesday, MPs heard that the government has failed to provide proper support to the Exclusion Committee, forcing its chairman to step down.

During a session of the House ethics committee, lawmakers said the chairman of the committee, Georgios Arestis, resigned because even though the state had established the body to monitor the practices of contractors, it had failed to provide him with adequate support on a technical and staffing level.

Arestis, who previously served as a judge at the supreme court, had said he was leaving the job for personal reasons.

But Akel MP Aristos Damianou said the exclusion committee now in its second year of operating “does not even have a secretary, an office, nor the logistical and human resources so they can carry out their duties”.

“This is the reason that led to its chairman to resign and we want to believe that after today’s session those in power will receive the message. That they can’t set up institutions, grant them powers, authorities that have to do with clamping down on and deterring corruption but have no support.”

Greens MP Giorgos Perdikis called the state a useless entity which “not only doesn’t condemn illegality but rewards it.”

In turn, Diko MP Zacharias Koulias said: “the very government that appointed people to the exclusion committee, in essence rid them of any opportunity to do their work.”

He added that Arestis had in the past sent a letter to the finance ministry’s permanent secretary, outlining problems but has yet to receive a response.

Arestis had apparently met with the finance minister, saw no change, sent a letter but got no reply.

Koulias questioned whether the government was really sincere in clamping down on corruption while Damianou appealed to the finance ministry to look into the matter immediately.

Suspect in dog mauling death back in court next month