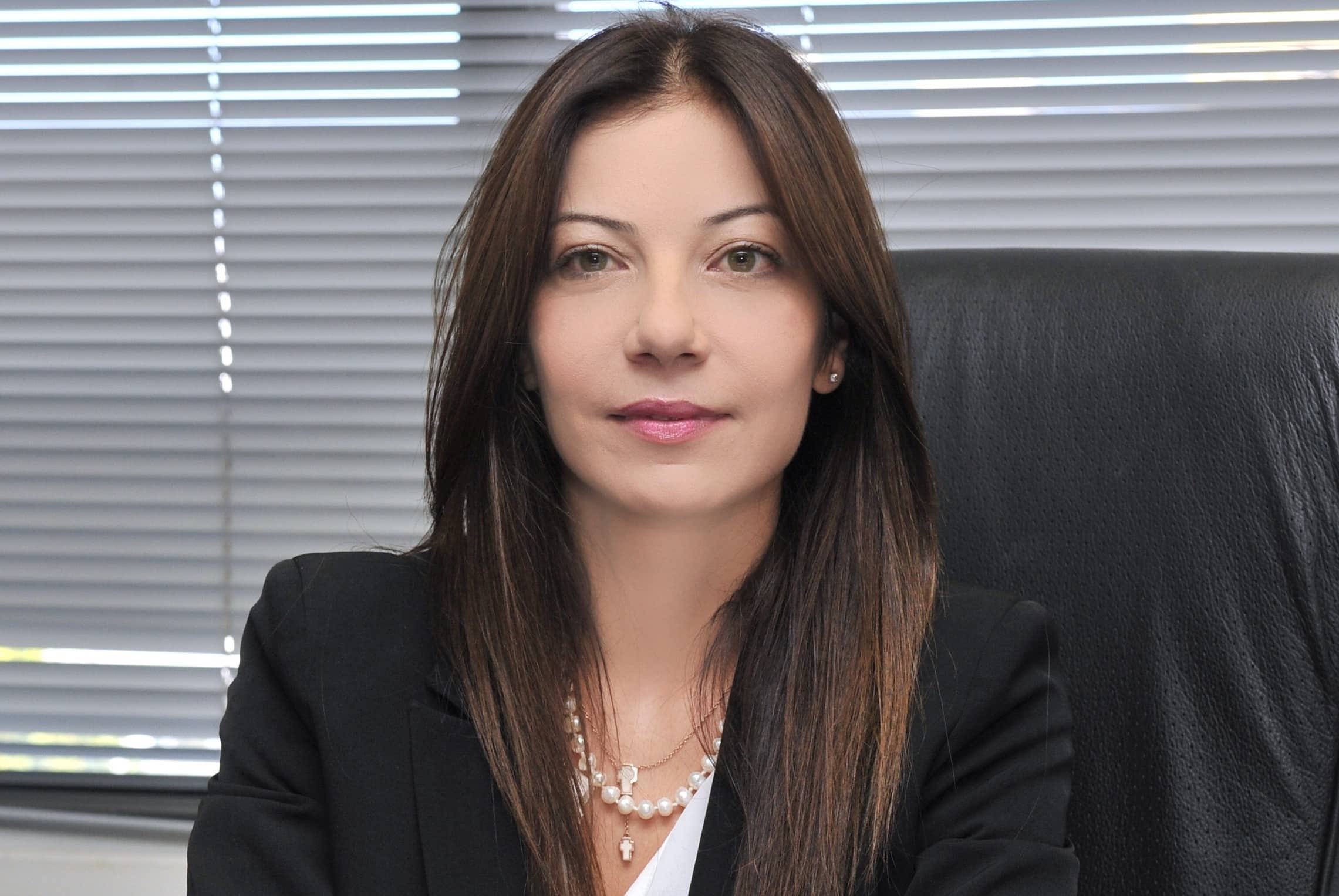 The Cyprus Securities and Exchange Commission (CySEC) and the Institute of Certified Public Accountants of Cyprus (ICPAC) on Wednesday issued circulars cautioning supervised entities and individuals about the latest US sanctions imposed against Russian companies, enterprises and officials, and their implications.

CySEC, which inter alia supervises listed companies, investment firms and fiduciary service providers, urged regulated entities to study the provisions of the sanctions implemented under the Countering America’s Adversaries Through Sanctions Act (CAATSA), including the Specially Designated Nationals (SDN) list, and in addition “assess the extent to which the measures therein affect” them or their clients, the agency said in a statement on its website and asked regulated companies to assess the risks related to transactions involving individuals and companies included in the sanctions list.

“In the case of a new (or) prospective client who is subject to sanctions, regulated entities are urged to avoid the commencement of any business relationship with such a person,” CySEC said. “In the case that a person subject to sanctions is an existing customer, regulated entities are urged to carefully examine the actions (or) measures which they may have to take,” including freezing of funds and accounts.

The sanctions issued by the US Treasury against seven Russian “oligarchs,” including Bank of Cyprus’s single largest shareholder Viktor Vekselberg, 17 Russian government officials 14 companies in response to “worldwide malign activity,” prompted a similar circular by ICPAC which supervises accounting firms.

“In case you come into contact with a new customer subject to sanctions, ICPAC encourages you to evaluate thoroughly the risks you may assume and the measures you will take, including avoiding even entering into a business relationship” with the customer, the association said.

ICPAC also advised its members to carry out due diligence and constantly update customer data comparing their databases to sanctions lists issued by various organisations such as the United Nations or the European Union.

“You are advised to remain alert for possible reports concerning new sanctions and high-risk individuals,” it continued. “Taking effective precautionary measures contains the risk of financial damages or loss of reputation”.

The Cyprus Business Mail understands that the Cyprus Bar Association issued a similar circular on Thursday.

In a telephone interview, Demetra Kalogerou, chairwoman of CySEC said that as a government body of an EU member state CySEC stood in no obligation of endorsing the sanctions and fining regulated companies in the case of failure to comply.

“Still, we understand the seriousness of the situation after meeting other officials we thought it would be appropriate to informed regulated companies,” she said.

Regulated companies, she continued, could also request for legal advice as transacting with individuals and entities subject to sanctions entails the risk of being considered in violation of US law. Receiving a legal opinion is also warranted in the cases of individuals considered as acting on behalf of persons and entities included in the sanctions list, such as in the case of members of the board of directors.

Five years for possession of cocaine

Trump says to meet with Kim on June 12 in Singapore