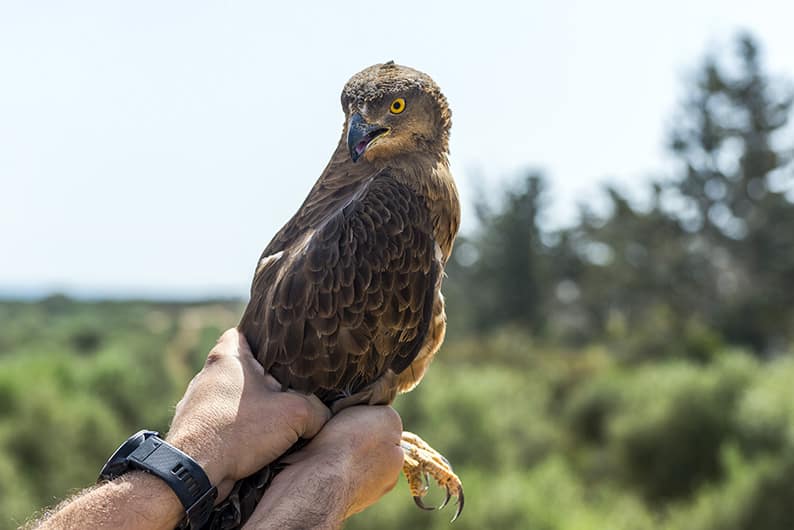 With the participation of primary school pupils from Nicosia, the Game Service on Friday released seven birds it had rehabilitated after they were found injured.

The children freed three woodpigeons while members of the service released four birds of prey – two marsh harriers, a honey buzzard, and a common buzzard.

Senior Game Service officer Nicos Kasinis said the release was held to mark world migratory bird day, which they used as an opportunity to educate children and sensitize them.

Around 70 per cent of all the birds met in Cyprus are migratory.