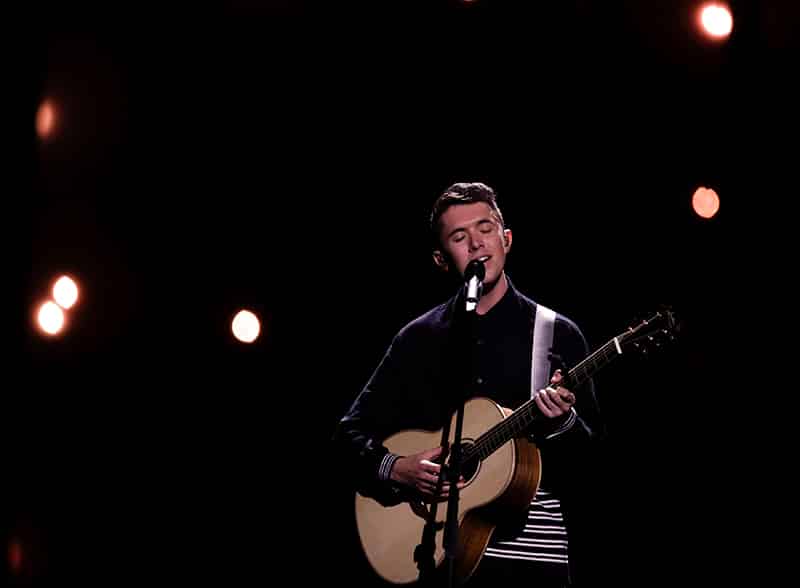 A Chinese broadcaster’s censorship of gay-themed content during this week’s Eurovision Song Contest has fuelled an outcry among the country’s LGBT community and prompted the European Broadcasting Union to halt its relationship with the channel.

Many of China’s lesbian, gay, bisexual and transgender advocacy groups expressed dismay over censorship by the channel, which is known to be relatively progressive.

“Isn’t this a bit much?! Nearly twenty years ago Hunan TV first had a gay interview show… How are they now going in reverse?”, China Rainbow Media Awards, which works with Chinese media to improve LGBT coverage, said on Weibo.

The European Broadcasting Union said in an online statement this week it had terminated its relationship with Mango TV for this year’s contest.

“This is not in line with the EBU’s values of universality and inclusivity and our proud tradition of celebrating diversity through music,” the statement said.

It was not clear whether Mango TV’s censorship of the content was made independently or at the behest of regulators.

Neither Mango TV nor China’s TV and radio regulator responded to requests for comment.

The incident comes after Sina Weibo last month reversed a ban on some LGBT content in the wake of a widespread outcry online that included calls to dump Sina shares.

The company said at the time that it had been working to clean-up the internet of content banned in government censorship directives.

Under Chinese President Xi Jiping, China has ramped up controls on content in both traditional and online media, beefed up censorship regulators and increasingly holds internet giants accountable if they fail to police content strictly.

Homosexuality is not illegal in China, but activists say that conservative attitudes in some parts of society have prompted occasional government clampdowns.

Award-winning gay romance “Call Me By Your Name” was dropped from a Chinese film festival in March.