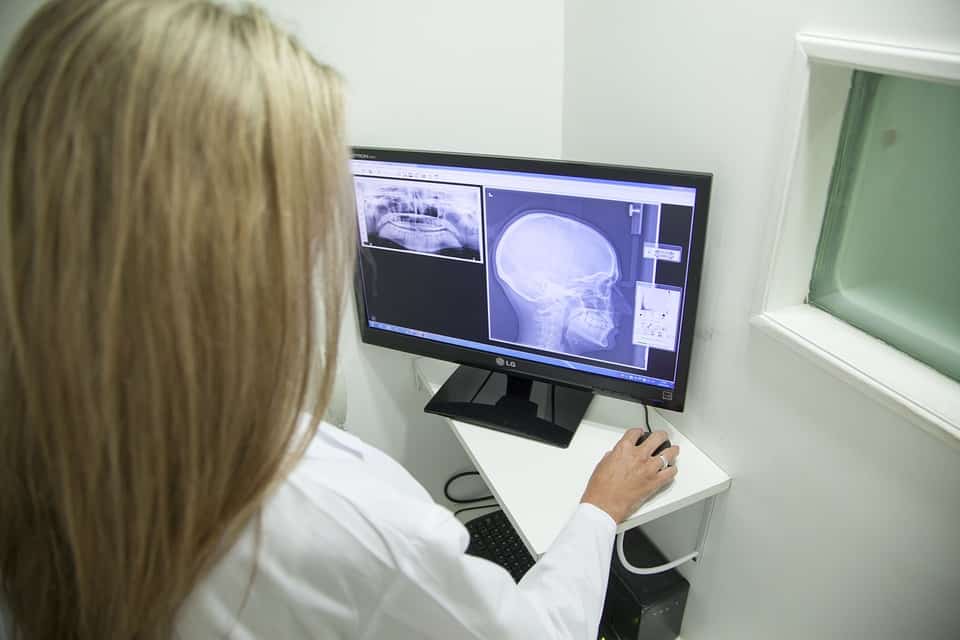 Stavros Giorgallis, 10, died from a skull fracture, pathologist Marios Matsakis said on Saturday, following a post-mortem examination on the boy.

The two men, 37 and 65, are a doctor from the emergency department of Larnaca general hospital and the department’s director. The 10-year-old was taken there after sustaining a head injury during a basketball game at school but was soon discharged.

The post-mortem was conducted at Nicosia general hospital by state pathologists Sophocles Sophocleous and Nicholas Charalambous, while Matsakis was present, at the family’s request.

Matsakis said the child had a fracture to his skull which caused the internal bleeding that ultimately caused his death.

“The issue of competence in the emergency departments must be seriously examined by the appropriate ministries,” Matsakis said.

Health Minister Constantinos Ioannou also weighed in, saying that it was caused by possible medical negligence.

“Any attempt to hold anything else responsible for this incident would be unfortunate,” he added.

Ioannou said that as soon as he was informed about the incident, he sent the director of the ministry, Christina Yiannaki, to examine Larnaca general hospital. Yiannaki arrived in Larnaca, where Giorgallis had been first admitted, at approximately 1am on Saturday. She filed her report with the police, and it was based on her findings the two men were arrested, Ioannou added,

“It is not possible to have the equipment in the hospital – despite all our weaknesses – which is not used in such an incident. It is truly tragic,” Prodromou said, regarding the delay in running a CT scan on the child.

An investigation into the incident is also being conducted by the education ministry, whose officials visited Alethriko primary school where the boy was a pupil on Saturday.

His grief-stricken mother, whom reports said had worked as a nurse in the past, accused doctors at Larnaca hospital of not taking proper care of the child and sending him home after about 25 minutes.

“They didn’t observe him properly,” the mother said.

She said no triage was done and the doctor had hardly touched the haematoma on the child’s head.

When she suggested doing a CT scan, the doctor said it wasn’t necessary for everyone who had a fall and an X-ray was enough.

On Saturday the court heard that on Friday the 10-year-old was first examined by the director of the department and then by the second suspect, and then by both.

According to the case’s investigator, the two suspects ran tests on the boy and determined that he did not have any external signs of damage, or haematoma in his ear, and his eyes reacted normally to their tests.

The doctors conducted an X-ray on the boy’s head and after determining that it revealed no signs of trauma, he was sent home.

However, the investigator told the court that Giorgallis’ X-rays were only examined by the two doctors and not by a radiologist. The court also heard that there was a radiologist on call while the boy was in the A&E.

After being sent home, the boy was readmitted to Larnaca’s A&E at 1.10pm, the court heard. The boy’s mother told the doctors that her son had pain in his head and was losing consciousness. Upon reexamination by the same doctor, the 10-year-old showed signs of disequilibrium and low ratings on the Glasgow scale, used to measure the severity of head trauma.

The court heard that the two doctors immediately called in anaesthesiologists and the boy was taken for a CT scan. The scan was reviewed by the on-call radiologist, who determined that there was a haematoma on the left side of his head. According to the investigator, the radiologist informed the director of the A&E department.

The boy was then rushed to Nicosia general hospital in an ambulance. He was taken to surgery but died on the operating room table at approximately 4:55pm on Friday.

The court also heard that upon later examining the first X-ray carried out by the two doctors, the radiologist determined there was a ‘clear break’ in the skull.

The doctors were arrested at around 2:30am on Saturday morning. Four witness statements will be made to authorities from the school and the boy’s family members and 18 statements are expected to be made from the medical staff at Nicosia and Larnaca general hospitals.

In light of the 10-year-old’s death, the teaching union Poed has released a statement expressing their shock and sadness.

“Our thoughts and prayers are for little Stavros’ family members, especially his parents, as we hope that they will be able to bear the tremendous loss of their beloved son,” the union’s statement said.

On Friday, Education Minister Costas Hambiaouris said: ““It is a tragic incident. Officers have been assigned to the case’s examination. And we will attribute blame, if there is. We will show no tolerance for such incidents,” he said outside Nicosia general hospital on Friday night.

Iran urges Muslims to develop sciences to shake off US