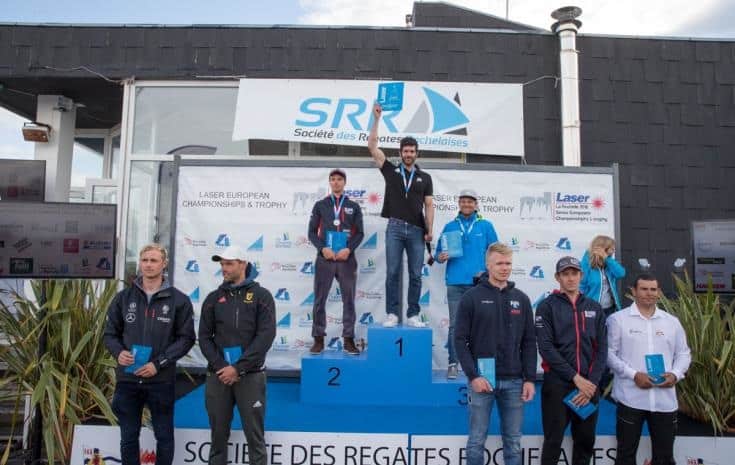 According to an announcement, it was a only title missing from his collection. He became , World Champion last September and a year ago won the Hyeres World Cup, for the first time.

“It is a great success that came through hard work,” said Kontides, according to CNA.

“I knew the first was a feasible goal that was finally achieved despite the small mistakes made in the race,”.

There were 168 athletes competing in the European Championship.

He was the only European to win on Saturday.

Kontides, from Limassol, was due to return to Cyprus Sunday night and then goes to Croatia for the next stage of his preparations, ahead of the Tarragona Mediterranean Games in June and the World Championships in August.

On Sunday President Nicos Anastasiades congratulated the athlete in a tweet.

Kontides responded: “Thank you very much, Mr. President. The support from all over Cyprus gives me the strength to continue in the future”.