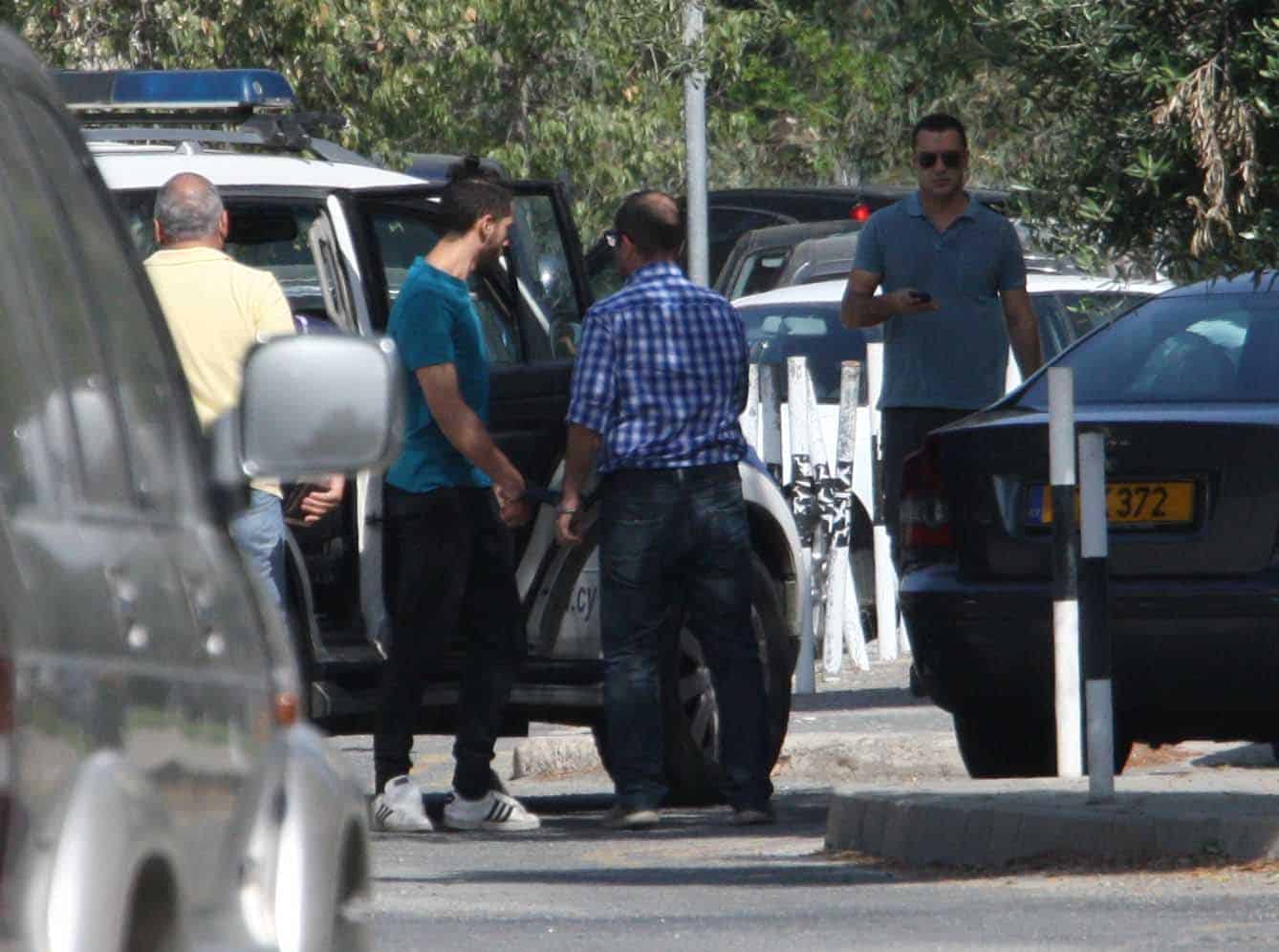 The 33-year-old man who confessed to killing a couple in their Nicosia home last month had taken a tablet with him to photograph the victims and asked his girlfriend to make a sandwich for victims’ 15-year-old child, according to his step-brother’s reported police statement.

Bizarre details came to light on Monday in daily Politis reporting that the self-confessed murderer Loizos Tzionis, 33 who stabbed Giorgos Hadjigeorgiou, 60, and his wife Dina Sergiou, 59, to death in what appears to be a botched robbery on the night of April 18-19 was extremely high on cocaine.

Soloumou’s statements to police, according to the report, paint Tzionis and Hadjixenophontos as having a glint in their eyes, which he put down to taking a lot of cocaine.

The step-brother had apparently said Tzionis had been violent towards his girlfriend in their relationship and had systemically beaten her up.

According to Solomou’s reported statements, she had been trying to get away from Tzionis but was too frightened.

On the night of the murder on Zalongou street in Strovolos, Tzionis had apparently taken a tablet with him to photograph the victims and he believed he would steal €800,000 from the safe in the couple’s home, to pay off large debts he had amassed for drug related use.

In previous statements to police, Tzionis had said he saw the safe five years ago when carrying out works on the couple’s windows.

The safe however, was never found.

Tzionis had told the 15-year-old son he had killed his parents and asked him where the money was but reassured him he wouldn’t hurt him because he too had a son.

He asked the boy to open the kitchen door and allow Hadjixenophotnos to come in, who had his face covered.

Tzionis had been staying with Shams in his grandfather’s home and Solomou had been temporarily staying with them too as he had some issues with his parents.

After the murder, Tzionis went back to his home but intended to head back to Strovolos and steal some valuables from the couple’s house, asking his step-brother to help – which he apparently refused. Tzionis also asked Shams to make a sandwich so he could take back to the 15-year-old, according to Solomou.

Solomou said a few days before the murder, he and Shams had a private conversation about Tzionis, where she raised some serious concerns saying her boyfriend had become completely paranoid taking a lot of cocaine and was apparently imagining speaking to God, sleeping with a sword and knife next to him every night.

Solomou also told police that several years ago when he was around 17, Tzionis had taken him outside the couple’s home telling him there was a safe in there with €800,000 and lots of jewellery that he would steal.

He allegedly showed him a key telling him this was for the kitchen and asked Solomou to help him, to which he claims he refused and the key was never seen again, nor had it been discussed.