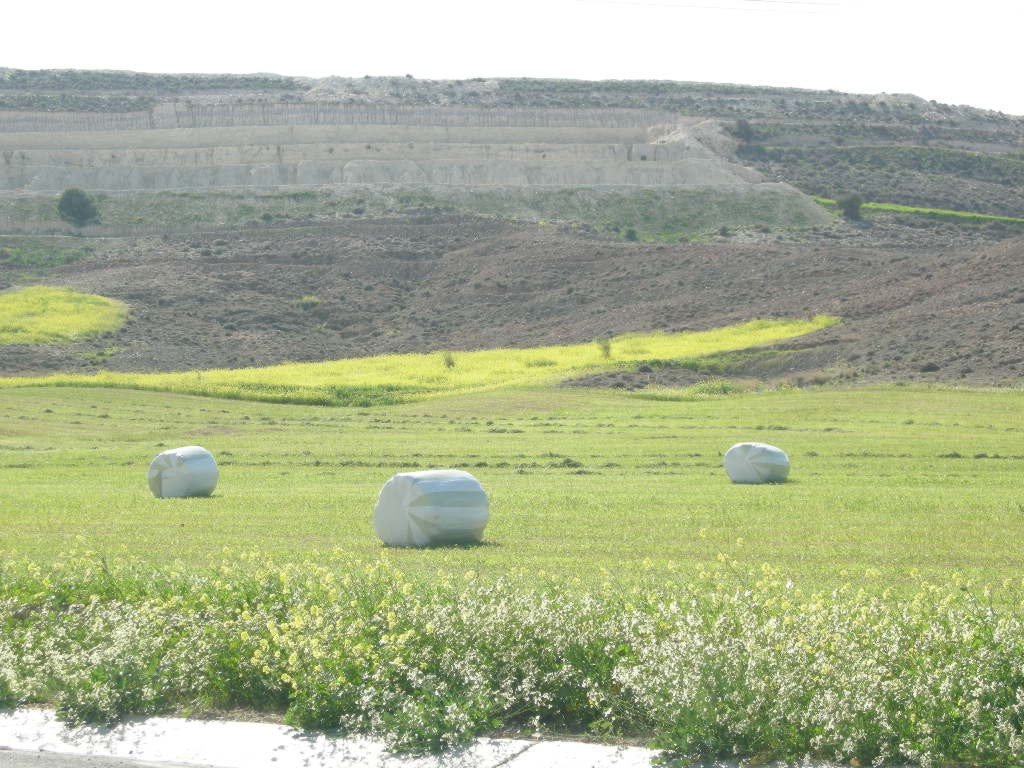 the House finance committee was set to release €100,000 to the Grain Commission to cover expenses relating to the body’s future status.

MPs on Monday green-lighted the release of some €600,000 in appropriations for expenses to be undertaken by various government departments.

Of the funds, €417,000 is earmarked for the Internal Audit Service. The appropriations are to be used for tenders for the purchase of audit services to be carried out at ministries, government departments and ministries.

An additional €50,000 was released to parliament to pay the Cyprus News Agency for transmitting live sessions of the House plenary. For this year, 38 plenary sessions will be held, the transmission of each is billed at €1,100 plus VAT.

Meanwhile the interior ministry received €137,000 for a number of development projects, including for a new home for the headquarters of the Union of Displaced Communities of Famagusta, as well as landscaping and repair works at various communities.

Also on Monday, the House finance committee was set to release €100,000 to the Grain Commission to cover expenses relating to the body’s future status. This includes €57,900 to be paid to KPMG for consultancy services rendered to the government.

KPMG is consulting the government on finding a strategic investor, to whom the grain silo in Limassol would be leased for 20 years. The investor would import and trade in grain in the domestic market as well as maintain strategic grain reserves free of charge.

The government is looking to nationalise the loss-making Grain Commission and transfer its staff to other departments.

The commission was established in 1960 as a state-controlled monopoly to ensure the lowest possible prices for grain imports, which it delivered to local businesses, and maintain the country’s strategic reserves.

With the accession to the European Union in 2004, however, the grain market was liberalised and the semi-state importer was forced to operate under free-market conditions.

The commission currently employs 60 workers but the government says the job can be done with about 10.