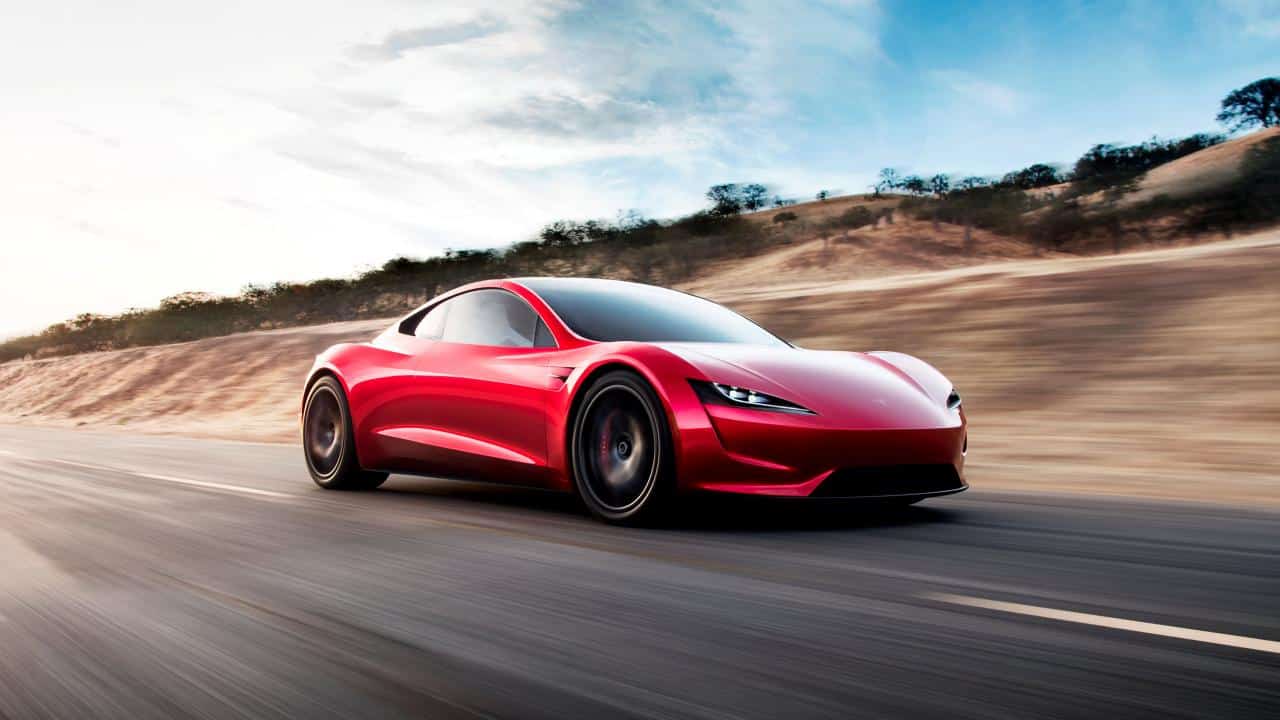 Tesla faces a variety of issues

Tesla Inc’s <TSLA.O chief executive officer told employees on Monday the company is undergoing a “thorough reorganization,” as it contends with questions over its production schedule and two crashes last week involving its electric, self-driving cars.

CEO Elon Musk said in an email that as part of the reorganization it was “flattening the management structure to improve communication, combining functions where sensible and trimming activities that are not vital to the success of our mission” in an email that was confirmed by Tesla after being disclosed earlier by the Wall Street Journal.

Musk said on a May 2 earnings call that the company was “going to conduct sort of a reorganization restructuring of the company … this month and make sure we’re well set up to achieve that goal.”

He added that “the number of sort of third-party contracting companies that we’re using has really gotten out of control, so we’re going to scrub the barnacles on that front. It’s pretty crazy. You’ve got barnacles on barnacles. So there’s going to be a lot of barnacle removal.”

Tesla faces a variety of issues.

Investors gave a rare rebuke to Musk after he cut off analysts on the earnings call asking about profit potential, sending shares down 5 percent despite promises that production of the troubled Model 3 was on track.

In the latest of two reported crashes last week that have drawn attention, a Tesla Model S sedan was traveling at 60 miles per hour (97 km per hour) when it smashed into a fire truck stopped at a red light in South Jordan, Utah, about 20 miles south of Salt Lake City on Friday night, police said on Monday.

National Transportation Safety Board spokesman Keith Holloway said on Monday “at this point it doesn’t appear that NTSB is investigating” the Utah crash.

The Tesla driver suffered a broken ankle and was taken to a hospital while the firefighter was not injured, the police said.

Witnesses said the Tesla sedan did not brake prior to impact, police said in a statement, adding it was unknown if the Autopilot feature in the Model S was engaged at the time.

“Tesla has not yet received any data from the car and thus does not know the facts of what occurred, including whether Autopilot was engaged,” the company said in a statement on Monday.

The NTSB said last week it was investigating a Tesla accident in Fort Lauderdale, Florida, on May 8 that killed two teenagers and injured another – the agency’s fourth active probe into crashes of the company’s electric vehicles.

Autopilot, a form of advanced cruise control, handles some driving tasks and warns those behind the wheel they are always responsible for the vehicle’s safe operation, Tesla has said.

A U.S. traffic safety regulator on May 2 contradicted Tesla’s claim that the agency had found that its Autopilot technology significantly reduced crashes.