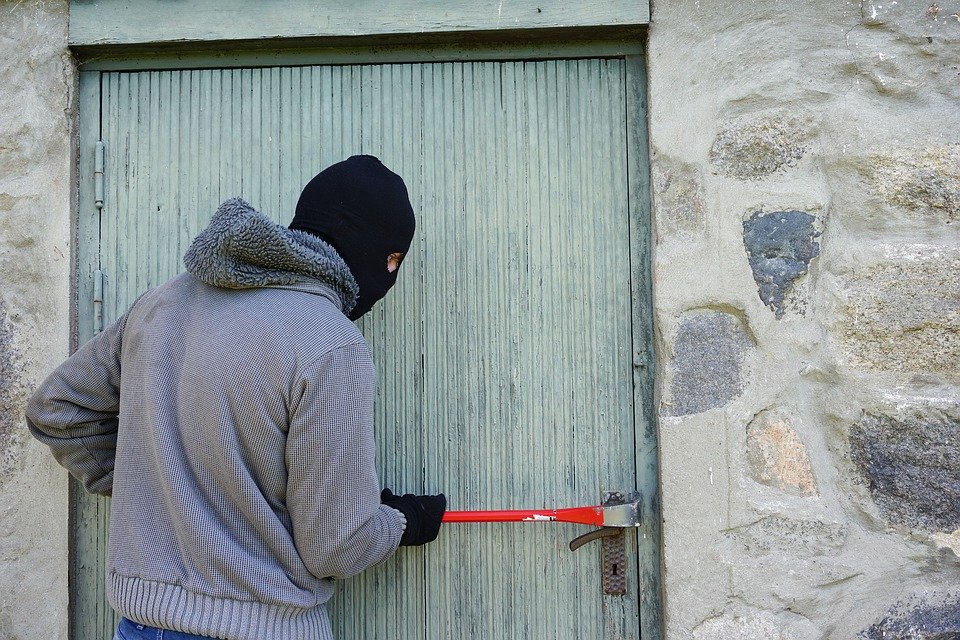 TWO demonstrations protesting against increasing levels of crime in Cyprus took place in Paphos and Limassol on Monday morning.

Organiser and Paphos resident, Irina (surname withheld), told the Cyprus Mail that she organised the ‘flashmob against crime’ to encourage the public to stand together and call on authorities to take immediate action.

“Crime is starting to get out of control in Cyprus and especially in Paphos where there aren’t enough police and those we do have are overworked. We can stop this is we intervene now,” she said.

Around 20 or so Russian residents turned out to demonstrate in Paphos and a few less in Limassol.

Irina said that long-term Russian residents in particular are concerned about increasing numbers of burglaries, home invasions and drug related crime, including shootings and murders, on the island.

On occasion, burglars are entering houses while residents are in adjacent rooms or asleep, she said.

Originally from Moscow, Irina has lived in Paphos with her family for the last 18 years, drawn by the apparent safety of the island. However, she says this is changing and many homes, including hers in Kamares, where she lives with her family, have been burgled in the last few years.

Kamares is a popular, luxury hillside development that enjoys sweeping views across Paphos and the coastline. Many of its residents are wealthy expats from Russia, Britain and China who moved to the area drawn by the peace and safety.

“From year 2013 the level of crime started to worry our family. We have young children and they were badly affected by burglary in December 2013. It caused a huge amount of stress just before Christmas and our New Year celebrations were ruined. Our two Range Rovers were taken, along with jewellery, TVs and computers.”

Irina said that the problem is compounded by insufficient police patrols due to a lack of staff, particularity in the Paphos district.

However, police figures for the first half of 2018 show a drop in the number of burglaries for the Paphos district, according to Paphos police.

“In 2017, from January to April there were 111 burglaries, whereas there were 62 burglaries for the same period this years,” a police spokesman said.

Despite the overall drop, it appears gangs may be specifically targeting wealthy expat areas. Irina also believes some burglaries are not reported or if they are, police don’t always register them.

“Our British neighbour reported a break in but the police didn’t even bother to turn up,” she said.

The Kamares resident said that the group has spoken to the head of Paphos police, Nicos Pentaras, who was supportive.

“He has promised to come to our meeting in Kamares and police patrols have been in the area. They also sent out leaflets on how to avoid burglaries, she said.

The group is currently garnering signatures calling on authorities to take measures to reduce crime and will also send letters sent to various bodies and government departments including the ministry of Justice.

“We want to help the police. We need stricter punishments for criminals, and more policemen. We are worried and we want to take our safe way of life back,” she said.

Next month’s demonstration in Paphos will be held next to the police station in Kennedy square on Monday June 4 from 8am-10am.