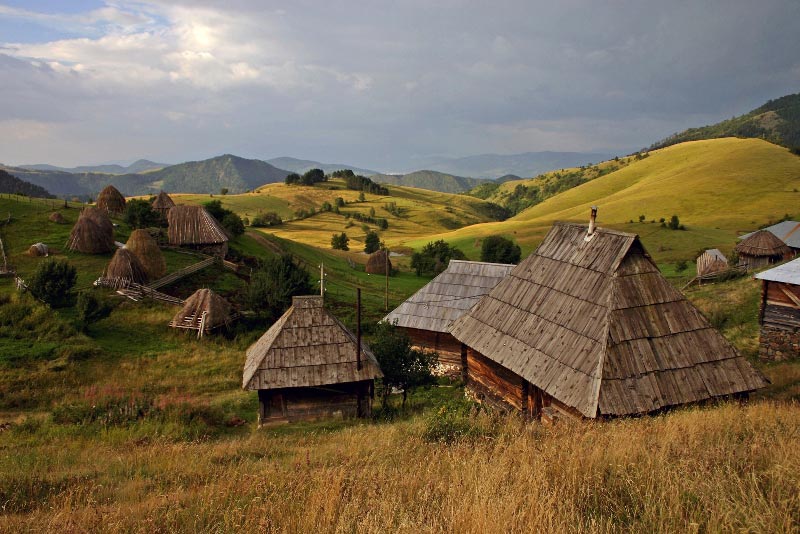 "We have one thing no other village in the world has. We have the Kisiljevo vampire."

A Serbian village, inspired by Dracula tourism in neighbouring Romania, is hoping to capitalise on its own vampire legend.

As yet, an unmarked grave that could be that of Petar Blagojevic, a peasant who died in 1725, is not quite the spectacle of Bran Castle, which has become known as the home of Dracula and attracts visitors from around the world.

But that is not stopping the villagers of Kisiljevo, around 100 km (60 miles) east of Belgrade, from dreaming big.

“We have one thing no other village in the world has. We have the Kisiljevo vampire,” notary and folklorist Mirko Bogicic said, speaking of his hopes for eventually building a vampire themed village, with period costumes and homes.

Bogicic said Blagojevic came back from the dead to torment his family and neighbours, lurking near houses to demand food or shoes and attacking and strangling his victims.

In a region where superstitions and similar stories are abundant, Bogicic says the difference in Kisiljevo is that the story was documented at the time by a representative of the then Habsburg monarchy, Frombald.

According to a story published a Vienese newspaper of the time, terrified villagers demanded an investigation which led to the opening of Blagojevic’s grave.

“They found the body intact, with his beard and nails visibly grown … they quickly prepared a hawthorne stake and he was stabbed with it …,” Bogicic said, holding a photocopy of the newspaper.

“The he (Frombald) … noted that those wounds, and mouth and ears all bled fresh, red blood.”

Nearly three centuries later, Kisiljevo, the nearby lakeside resort Srebrno Jezero and the small riverside town of Veliko Gradiste are looking to cash in.

They hope the legend will attract tourists from the Danube cruises, some of which already stop in Veliko Gradiste.

Government given go-ahead for series of expenses