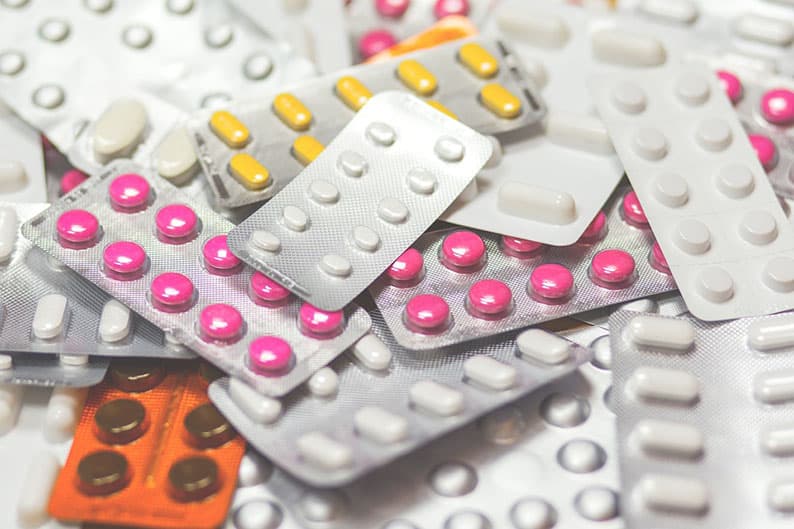 A lack of transparency in how it conducts its affairs has led the Pharmaceutical Services (PS) to overpay for office space and storage space, the auditor-general has said.

The central offices of the PS are currently located in a privately owned building, where the service is renting two floors.

The rental agreement was signed without the PS first issuing a call for expressions of interest and thus failing to shop for the best possible deal, the government watchdog said.

In a special report on the PS, released on Monday, the auditor-general said these practices were in breach of the principles of good governance, irrespective of whether at the time the service was obligated to follow an open procedure.

The deeds on the 3rd and 4th floors in the building bloc housing the PS are dated June 11, 2011 and were filed with the land registry on June 29 of the same year. The deeds were transferred to the new owners in 2013.

According to the report, the director of the PS signed new rental agreements with the new owners without first getting approval from the relevant committee.

Moreover, the date of the new rental agreements was recorded as May 14 2001, that is, prior to the actual date.

“Whereas our service does not have data on the actual date of the signing of the two new rental agreements (one for each floor) … it is deduced that a false date was used,” the report stated.

The rental agreements were renewed at a period when rents were going down due to the economic crisis, it said, adding that the higher rates agreed were “unjustified”.

The report unveiled other apparent shenanigans, such as that the director of the PS personally purchased a shop inside the same building.

This was in clear breach of civil service regulations, which state that any civil servant or a close relative cannot have a ‘manifest interest’ in dealings which concern the public sector.

Another issue highlighted was the steep price the PS is paying for storage space.

The service is renting warehouses located within an industrial zone in Strovolos, for which it pays €135,000 a year.

It turns out the warehouse is situated on state land, which in 1979 the commerce ministry leased out to a private company for a period of 33 years, for an annual rent of €6,660.

The lease was subsequently renewed for another 33 years, up until the year 2045.

The commerce ministry said it had asked the attorney-general’s office to furnish a legal opinion as to whether there was a legal way for the government to take back the plot or, if this were not possible, for the ministry to readjust the rent paid to it by the private company, which has sub-leased the property to the PS at several times the rate it itself is paying.

A response from the attorney-general’s office was still pending, the ministry said.

The report also flagged the purchase of medicines by the PS. In 2016 the service spent €96.5 million, compared to €92.4m the previous year.

The PS purchased 78.4 per cent of its medicines from just 20 of its 93 suppliers.

Responding to the auditor-general’s findings, the deputy director of the PS conceded that many types of medicines are purchased from a single seller because they are patented originator drugs rather than generic drugs.

Our View: Probe into boy’s death should shake union complacency