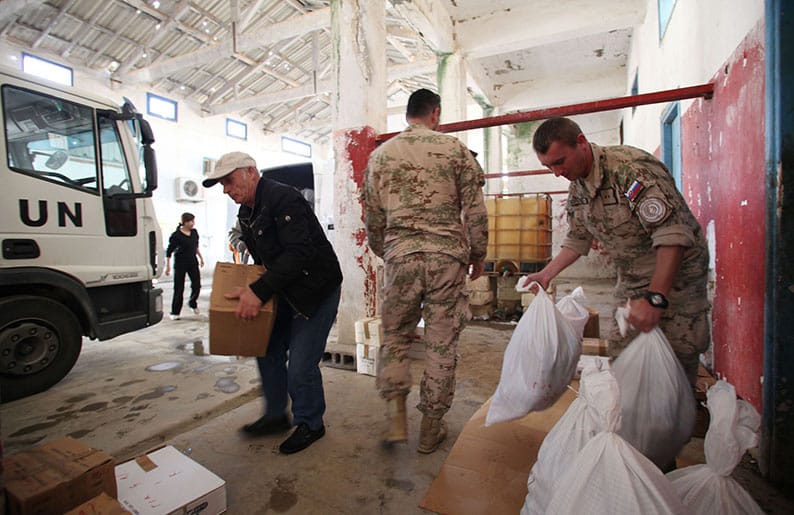 Commissioner for humanitarian affairs Photis Photiou on Tuesday expressed satisfaction over the interest of young couples in resettling in the Karpas peninsula.

Photiou was briefing the House refugee committee on issues concerning the enclaved, where he outlined a number of incentives that have been given by the government to encourage young people whose families come from villages in the Karpasia to resettle there.

“Most people go to the Maronite villages, fewer in Karpasia, but the positive thing is that there is interest from young couples to move there,” Photiou said.

At the moment, he said, around 40 to 50 new applications are pending, while around the same number have already been approved.

“The numbers are satisfactory taking into consideration the conditions and distance,” he said.

He added that among the incentives is amending regulations so that repatriated children of enclaved persons can also benefit from farming subsidies, in addition to the earmarking of €1.3m for the renovation of enclaved homes. Within the coming days, he said, the money will be given to the around 50 applicants approved, while 130 applications are pending.

Special emphasis is given to young couples with children, Photiou said, “because we want them to remain in their villages and also reinforce the historic school of Rizokarpaso”.

“We want these villages to remain alive,” he said.

Photiou also said that delivery of humanitarian aid to the enclaved through the UN has resumed after the Turkish Cypriots lifted their decision to impose duty on the items. He said the government would improve the quality of the goods sent to the enclaved, following complaints mainly over fruit and vegetables.

He said the government has asked Unficyp to use refrigerated trucks for the transfer of these products.

The list of items sent to the enclaved is being amended, he added, so as to cover everyone’s needs, especially those of the elderly.

Committee head Akel’s Skevi Koukouma said that the government needs to reduce the period of time it has set as a condition for someone to be considered enclaved. At the moment, people who wish to resettle, receive allowances a year after the resettlement.

She also said that giving €4,000 to all those whose application for the renovation of houses was approved, was “humiliating”, as that amount cannot be the same for all cases.

Koukouma also said the area where the Unficyp delivers the foodstuff in Rizokarpaso needs improvements as it currently is like the third world. Pressure must be exerted on the breakaway regime, she said, to agree to maintenance of the building.

MPs also said that sending a second nurse to Rizokarpaso was necessary and stressed the importance of the appointment of also a social worker.

Doctors strike to go ahead as planned